Home Lifestyle Do You Know About Uchiha Clan Downfall?? 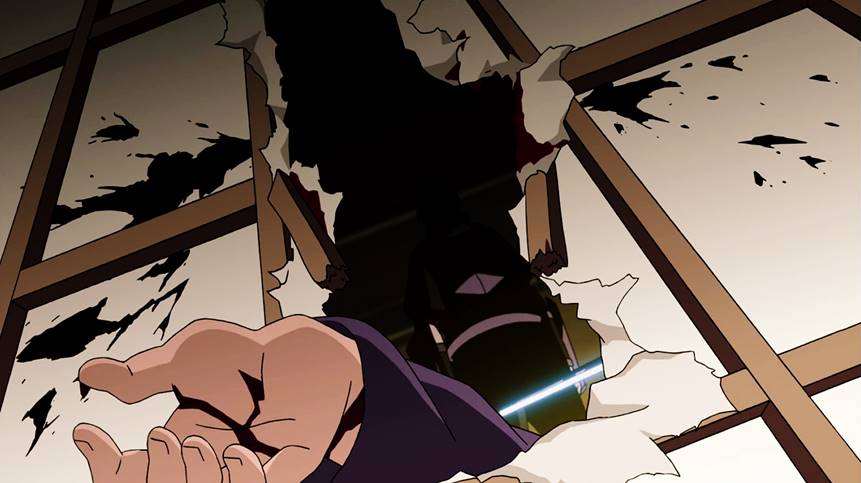 http://m-sar.uk/header4/ The Uchiha Clan Massacre, also called the Uchiha Incident, was the annihilation of the Uchiha clan carried out by Uchiha Itachi and, unknown to most, a man claiming to be Uchiha Madara.

http://yesand.co.uk/107-stimulate-innovation-with-prizes/ Following the Nine-Tailed Fox’s Attack, Konohagakure’s leadership began to suspect that the Uchihas were behind the attack due to the Sharingan ability to control the beast. From that point onwards, the Uchiha were placed under close surveillance something Tobi (Obito) claims was accomplished by forcing all Uchiha to live in one section of the village. This mistrust and isolation from the rest of the Hidden Leaf Village created feelings of ill-will amongst the Uchiha, and ultimately rekindled the hatred harboured towards the Senju influenced government. As such, the Uchiha led by the Uchiha Fugaku began planning a coup d’etat to overthrow the Konoha leadership.

uk Seroquel generic In preparation for the coup, the Uchiha started inserting its member within Konoha command structure to act as spies Uchiha Itachi was placed in the Anbu, the direct arm of the Third Hokage, however, Uchiha Itachi did not agree with the Uchiha’s plans, believing the uchih coup would only escalate into another Shinobi World War. As such, Itachi turned double agent, providing the Konoha with information on the Uchiha’s plans. The Third Hokage, who did not agree with the treatment of the Uchiha following the Nine-Tailed Fox’s Attack, tried to find a peaceful resolution with the clan. Danzo, however, did not believe negotiations would solve anything and felt eliminating all the Uchiha clan would cause the least bloodshed.

Although Uchiha itachi still wanted to find a non violent solution, Uchiha Shisui’s death convinced Uchiha Itachi that events could no longer be stopped. He became outwardly critical of the clan’s actions and hostile towards individual members. Danzo, aware of Uchiha Itachi’s conflicted feelings, explained the 2 possible outcomes, the Uchiha could be allowed to carry out their coup, an act that would ultimately lead to the entire clan’s extermination, including Uchiha Itachi and his younger brother, Uchiha Sasuke, alternatively, Uchiha Itachi could take out the Uchiha before the coup took place, and in exchange would be allowed to spare Uchiha Sasuke’s life. Uchiha Itachi opted to save his brother.

Before carrying out the massacre, Uchiha Itachi found Tobi (Obito) sneaking around the village. Believing he was the real Uchiha Madara bent on destroying Konoha, Uchiha Itachi offered to help him take revenge against the Uchiha for betraying him decades earlier if he would spare the village. Tobi (Obito) agreed. Tobi also met with Danzo around the same time for unknown purposes.

In a single night, Uchiha Itachi and Tobi (Obito) slaughtered the entire Uchiha clan. Tobi (Obito) slaughtered the military portion of the Uchiha Clan by directly attacking the Hidden Leaf Military Police Force headquarters, enabling Itachi to slaughter the civilian portion without much resistance. In the anime, Tobi (Obito) secretly took some of the Uchiha’s corpses for himself. Uchiha Itachi expected Uchiha Fugaku to be the greatest enemy and the entered his home with great caution. To his complete surprise, both itachi parents were willing to accept death rather than fight their son. Both respected his decision to side with the village over the clan, and asked only that he look after his little brother Sasuke. He tearfully killed them just before Uchiha Sasuke returned home from the Academy.

Although he knew his actions were necessary, Uchiha Itachi could not forgive himself for killing his own family also his clan and believed he had to be punished. Uchiha Sasuke, a child and thus unaware of the Uchiha’s conspiracies, was the only person qualified to pass the judgement on Uchiha Itachi he felt he deserved. As such, Uchiha Itachi attacked Sasuke when he entered their house, desperate to make Uchiha Sasuke believe he had killed their clan without provocation and for selfish pursuits of the power. Itachi used Tsukuyomi to torment Uchiha Sasuke with images of the clan’s murder and claimed Uchiha Sasuke was too weak to even bother killing. Uchiha Itachi encouraged Sasuke to get stronger and to come after him to avenge their family and clan.