Home ANIME Do you know why perverts in anime get noses bleed? 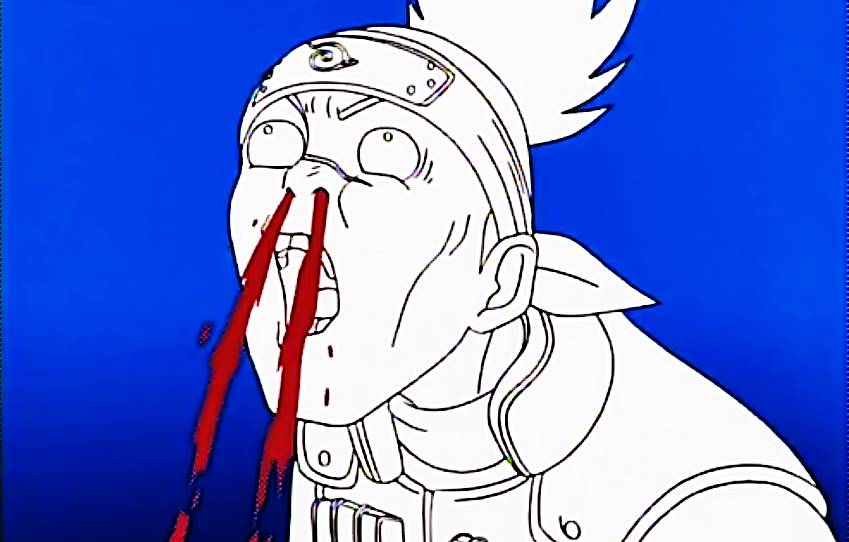 In manga and anime, when characters get so excited often sexually excited blood dribbles, or squirts, out of their noses. But is this backed by the medical science? Nop!

The notion that arousal or excitement induces the bloody noses (hanaji or 鼻血) isn’t just part of manga or anime iconography. It’s also become an old wives tale of sorts. Well, in the Japan at least.

the Japanese site “Netallica” put the question before a otolaryngologist to see if the nose, ear, and throat doctor could confirm whether or not sexual arousal causes the bloody noses.

Bloody noses “Dr. Kouichirou Kanaya” explains, “are probably used to show in a powerful and excited way just how excessively large the change induced by sexual arousal is.” It’s a climax

The trope is very much a Japanese one, appearing throughout the country’s popular culture and with various nuances in manga and anime. It is not a new trope and has existed for so many years.

Manga artist “Yasuji Tanioka” is believed to be the first one to introduce the “motif with his early 1970s manga” Yasuji no Mettameta Gaki Dou Kouza. Other manga artists liked the this expression and began replicating it in their own work too.

According to the Dr. Kanaya, “The notion that sexual arousal causes the heart rate and blood pressure to rise is something that’s a well documented fact; however, in actuality, sexual arousal and bloody noses have no direct connection.”

While sexual arousal induced the nosebleeds don’t seem to be backed by the medical science, they have become shorthand for excitement. If they’ve made it this many decades, don’t expect the trope to stop any time soon.