Home ANIME Do You Know Why Tobirama (Second Hokage) Hate The Uchiha Clan? 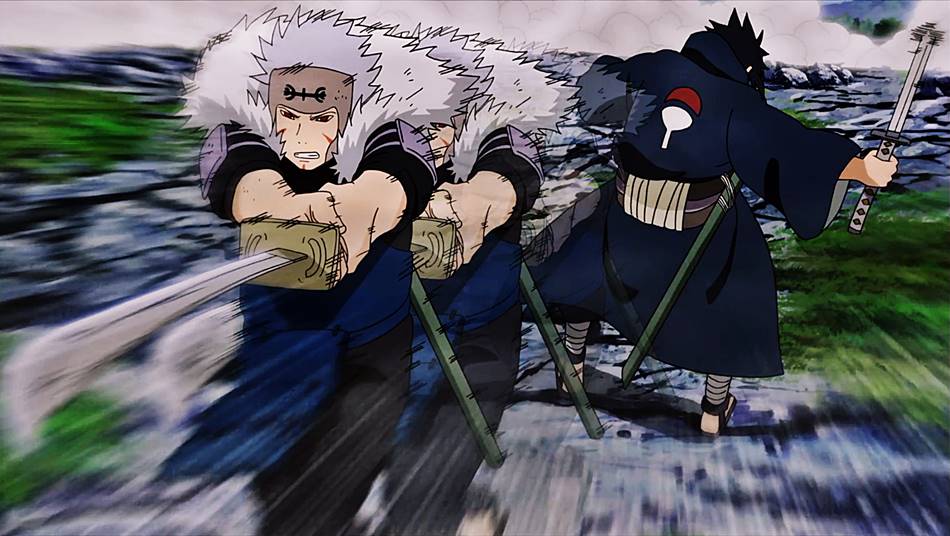 The Second Hokage (Tobirama) was wary of the Uchiha for a number of reasons. Primarily, he had seen what they were capable of from Madara Uchiha, which made him very cautious in how he approached them. Second, Tobirama had done research on the mechanics behind the Uchiha’s Curse of Hatred, their source of power, and the Sharingan’s development. When he found out that they were all connected and that the Uchiha have a “biological curse” in the hatred they developed, he started treating them different than other clans, and saw to control them by putting them in charge of the Konoha Military Police and restricting them from the Konohagakure governmental structure. There may have also been some biased because of the long-standing feud between the Senju and Uchiha Clans, but Tobirama insisted that wasn’t the case for him. 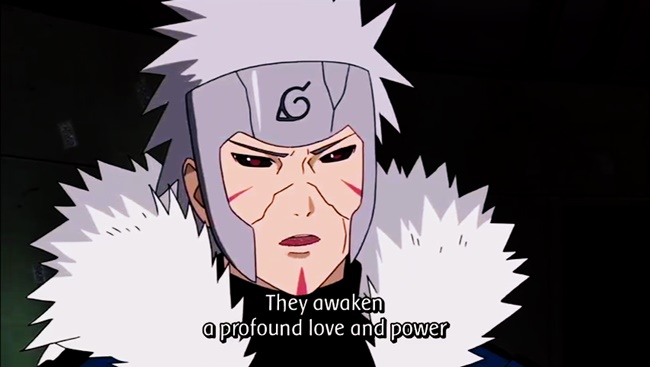