In the manga a high school boy get’s into an accident by falling down a stair and reincarnate’s in the Dragon Ball world as Yamcha. Armed only with his knowledge of the later event’s in the comic he sets out to make Yamcha as the hero of the story. 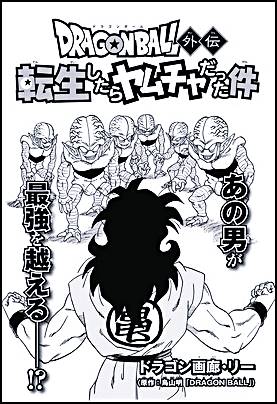 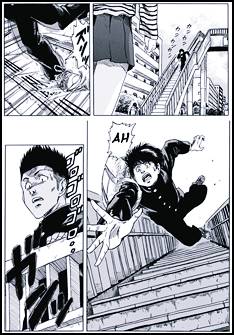 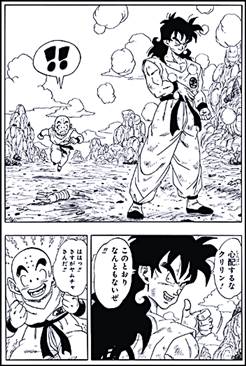