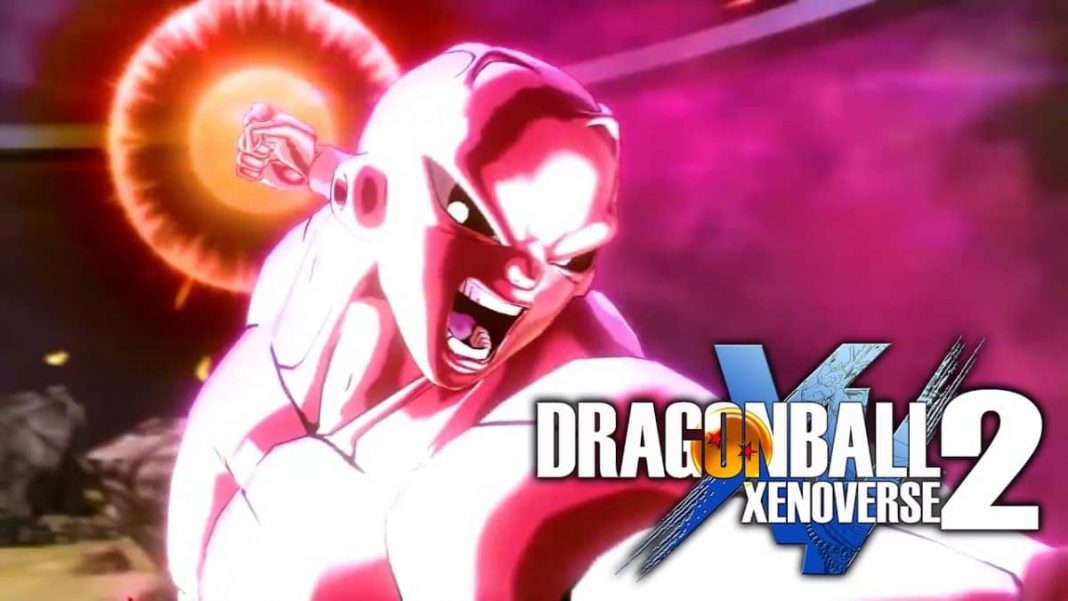 Dragon Ball Xenoverse 2 Video which is a kind of trailer available over youtube which just has Showed us that Jiren Full Power is going to be in Action.

In trailer, it was fighting with Ultra Instinct Goku, and from that, it finally ends off a long period hint of which is going to be the next character question.

Dragon Ball Xenoverse2 which is present now available for the platforms like PC, PS4 as well as Switch, and also Xbox One.

It’s now worth noting that the fact that the Jiren is presently a character that is a part of the Dragon Ball Xenoverse2 game.

But still, this new incarnation is going to be his full power mode

which he will resorts to once Goku begins to prove troublesome. Already It had been reveale for a few weeks previously. Still for now it is confirm by Bandai Namco that the Jiren character

which is going to be release in the later year of 2021. This DLC pack is call as Legendary Pack 2.

Apart from this Jiren character, this DLC is also assuming so as to come with a few probably two new outfits too.

This game is basically is a role-playing video game which was develope by the organization namely Dimps and which is publish by the company Bandai Namco Entertainment. This game was based on

the Dragon Ball franchise. And also it is considere to be a sequel to its previous game which was launch in the year 2015.

That was the Dragon Ball Xenoverse. Earlier it was release on the date of October 25, 2016. It was compatible with the console’s list as PlayStation 4 and also Xbox One.

But on the date of October 27, 2016, it was made compatible with Microsoft Windows as well. We wish hopefully all this game’s fans will enjoy playing with this Jiren character (Full Power) as soon as when this releases.

While it might seem that this game is currently running out of its characters so as to add up as its DLC.

But still, there is always going to a draw form of the ongoing manga series. And the Characters for example Moro and as well as Granolah both going to be viable options.