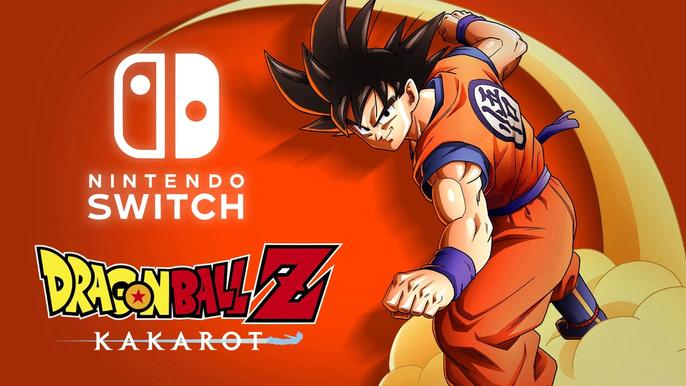 The world of Dragon Ball Z game is now trying to Climbing onto the Nintendo Switch yet once again.

Nintendo who has announced recently during its event of E3 2021.

There was a Direct presentation about the Dragon Ball Z: Kakarot game’s Switch port

about the price attached. The Switch version of this game called of Dragon Ball Z: Kakarot

and also there is the first two DLC packs is also available of the game.

which is available over the youtube. Dragon Ball Z: Kakarot this game was first launched

in the month of January 2020. This game was capable for the consoles

like PlayStation 4, Xbox One, and PC only till yet.

of the various different arcs of Dragon Ball. Throughout this game, players are expected

to face off against a lot of the classic enemy from classic the Dragon Ball tv series anime,

which includes Frieza, Cell, and Majin Buu, and many more.