Home ANIME Edo Tensei chakra levels depend on the state of the body? 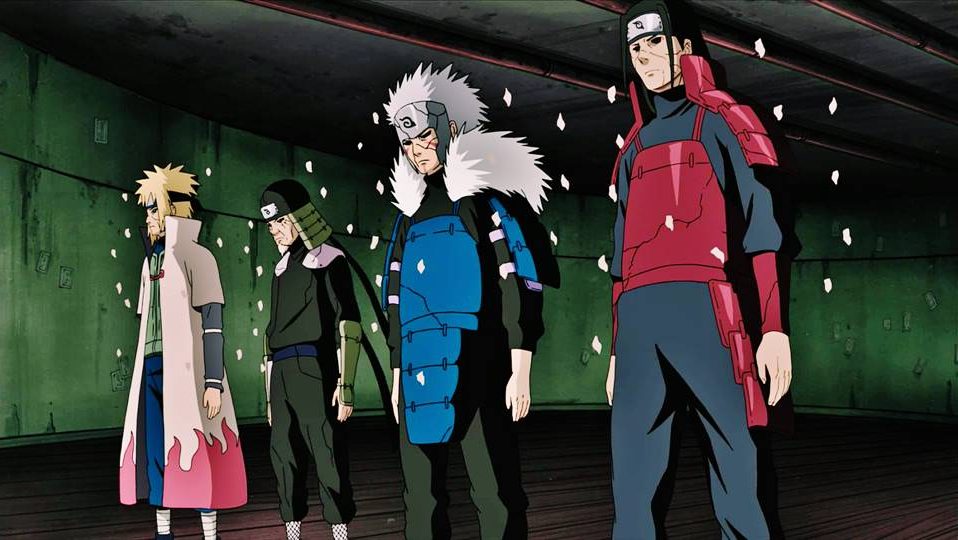 I get that Tobirama says Orochimaru revived them at full power during Shinobi World War 4, but I don’t see how the Edo Tensei alone could give a character more chakra than their body is physically capable of containing. Without external amplification through some other kind of jutsu, the revived character’s chakra has to follow a physical process the same way it would when they were alive- thus if, they’re old or debilitated, then the chakra’s process has less vitality than it normally would if they were healthy and young, even through an Edo Tensei.

– In a similar setting, Nagato was revived in the same debilitated state he was in when he died. When he absorbs Killer B’s chakra, his Edo Tensei body is revitalized, and thus his max chakra level should’ve significantly increased.

The simplest way to think about it is that edo tensei are just thos people who can’t die. They still can get physically exhausted, but don’t need to eat or sleep to replenish their physical energy as their bodies do so automatically, and their body will regenerate from any damage. However, the edo tensei don’t have infinite chakra quantity. Their quantity of chakra is the same as it was when they died. So 70 year old hiruzen sarutobi still has that same small quantity of chakra, and he can’t perform any technique he wasn’t able to perform in real life with those reserves. When hiruzen sarutobi made 4 shadow clones in the war, he was also capable of doing so against orochimaru. But even Orochimaru said that hiruzen sarutobi not being able to risk making those clones was attributed to his old age and smaller reserve s to the point that splitting his chakra with the shadow clones would cause his death, something he couldn’t risk before killing orochimaru. However, in the war, hiruzen sarutobi was free to make those 4 clones as he knew he wouldn’t die from it. He split his chakra and didnt have to worry about the drop in stamina because edo tensi would eventually refill his small chakra pool with no risk. The reason edo tensi Jutsu are weaker than their real self is because their soul’s are bound to the body of whoever the sacrifice was, then the jutsu layers the body of how the person died through paper over the sacrifice. The chakra is being channelled through a different body technically that their soul isn’t used to. That’s why tobirama senju and orochimaru’s original edo tensi brought back the dead very weak in comparison to their alive selves. However, kabuto found away to improve the jutsu to the point where the reanimated were close enough to the power and stat level when they died. But since hiruzen sarutobi and nagato were in handicapped states when they died, that handicap still stays, and is even increased by the fact that edo tensi brings you back slightly weaker. So edo hiruzen is actually slightly weaker than alive hiruzen sarutobi. It’s just that since he can’t die, he could risk doing more shadow clones this time around.