Home ANIME Eren is Gonna to End up with? 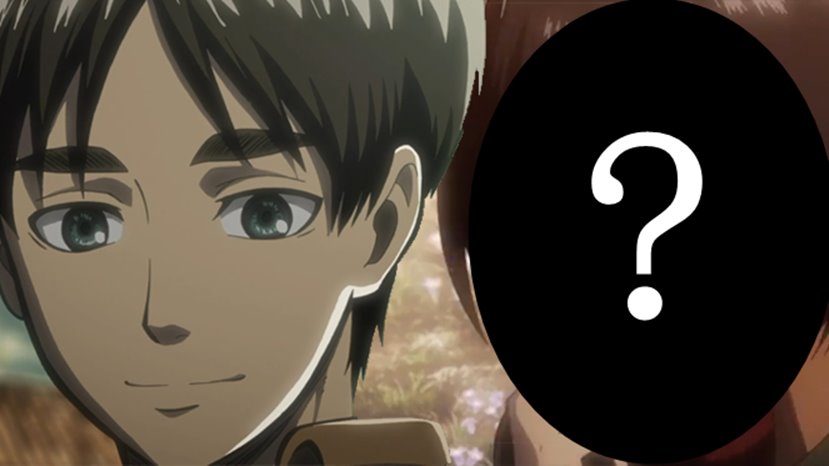 Eren: For starters, Hajime Isayama could just have him not end up with anyone.

and Also, I don’t recall him actually saying directly that he wouldn’t make

Mikasa and Eren couple. The closest I saw was when he said there would

be a separation between Eren, Armin, and Mikasa where they sort of oppose

each other, and also when he said Mikasa’s presense is more like a mother to

him rather than a lover, as well as saying Eren will eventually move away

towards ones actual mother. 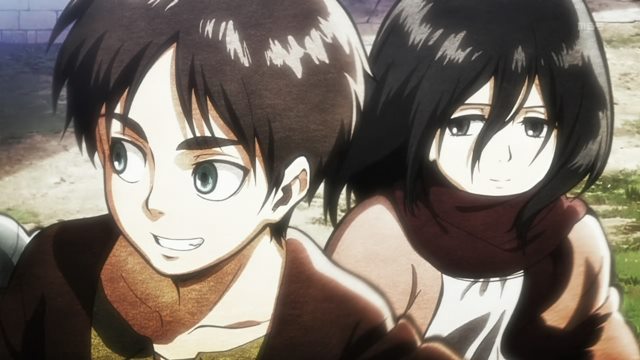 Only, things could still change later next time they meet, and it’s questionable

how literal all this is. Nevertheless, this could still be evidence that he might not

intend to make them a thing. In that case, if we’re being unbiased and going by

logic, I feel Historia would be the best bet for him. I really like Historia x Eren

and feel that relationship is underrated overall, both in terms of the love it gets

from the audiences and the logic and likelihood it has to be. Besides maybe

overshadowing it) no other relationship is more logical to actually happen

for either character at this point. If i even have missed any great point about

happy to inform us about them within the comments. So write your thoughts