Home Entertainment Captain America: Everything you need to know about the abilities. 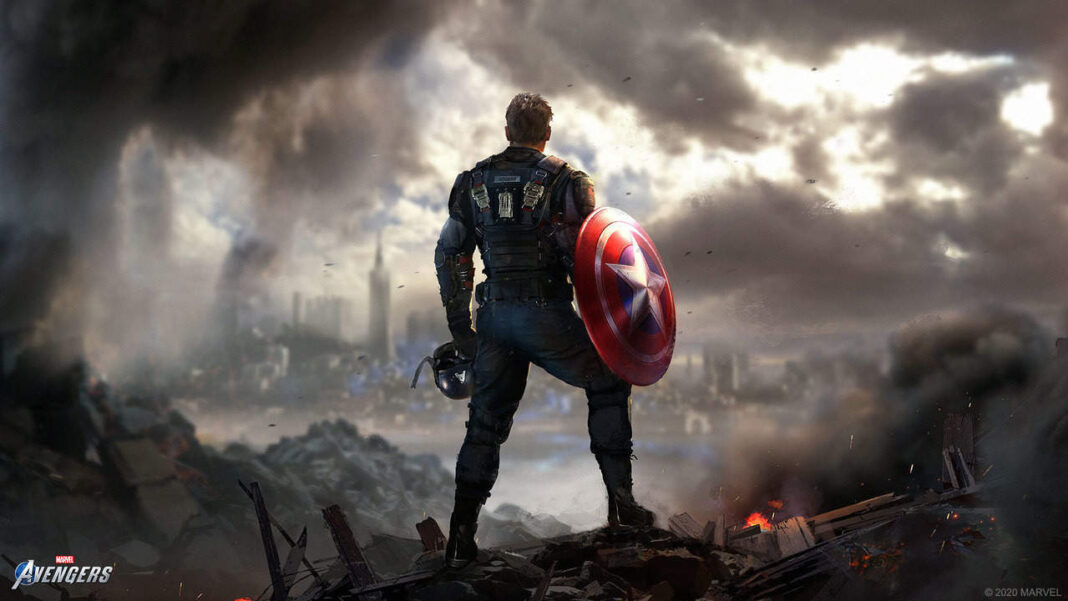 Captain America as we see him now, is no less than a superhuman. After the intake

of super-soldier serum, he developed superhuman abilities in addition to the

extraordinary willpower and determination that he already had. From the super-soldier

and very high mental processing abilities. In addition to all this, he is also a master in

Civil War, FRIDAY told Tony that it is not possible to defeat in hand-to-hand

combat). Apart from all this, Super soldier serum has also accelerated the healing process in

Captain’s body, it means that Captain can recover from wounds much faster than a normal

human being and he is almost immune to all the kinds of regular diseases and toxins.

Moreover, he has mastered the skills of using the Vibranium shield that gives him more power

this Vibranium shield better than Captain America. In addition to whatever we have discussed

till now, Captain America is also a born leader with his great leadership abilities, he can guide

and lead any team and he can make plans, tactics, and strategies for the battle and all these

things make him a true leader and a true superhero. If I actually have overlooked any

outstanding factor approximately this topic. Kindly remark under in order that everybody

can share. We’ll be satisfie to tell us approximately them in the comments.

continually you may check out a few extra of my blogs.