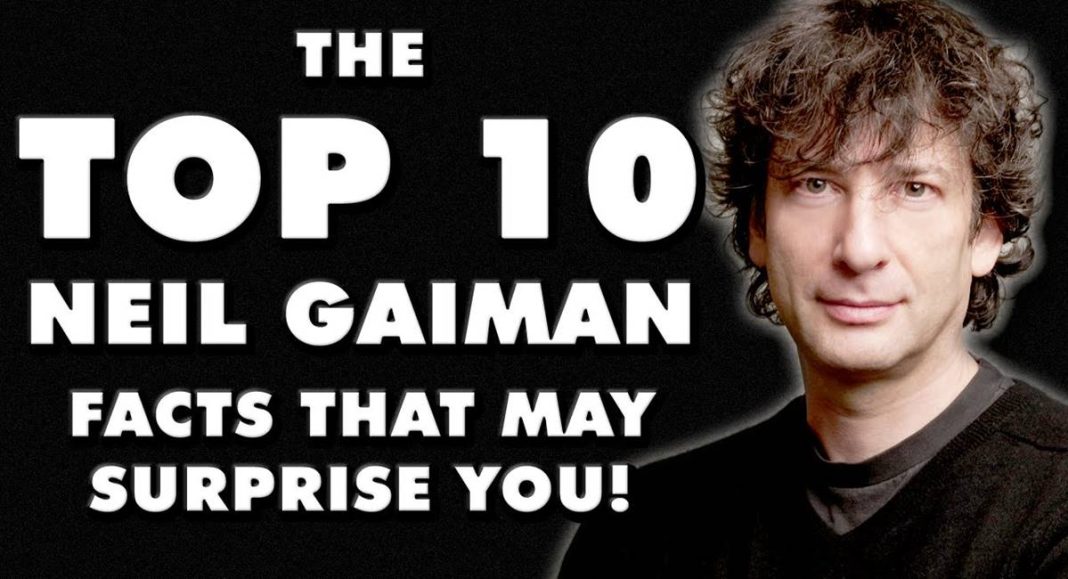 The first comic was introduced in the year 1989 and eventually became famous worldwide. People find it very interesting but also it is also shown that this one is very difficult to showcase on the screen. But Netflix has tried its best to adopt it and moreover, and it released it on August 5. With more than 75 original issues and names of the famous DC comics behind it, the show will make it big in no time. So here are some of the unknown facts about the Sandman.

1. The Sandman is based on the 1970 famous series of the same name, Gaiman was the one who proposed the idea to Karen Berger who accepted the idea and later started working on it.

2. There are 75 issues of the series which were released from January 1989 to March 1996 every month. After many spin-offs of the character in the series were also made and they too become successful somehow.

3. Netflix’s The Sandman is one of the biggest shows in the history of the Netflix and most expensive DC show ever made which is quite a thing in itself. It was proposed to HBO earlier but could not be started since the price was too high to be produced.

4. Gaiman is the only one who has the rights to The Sandman, although DC owns the series and major parts of it and DC can not make any further changes in the character and also any more content on any character from the series such as Morpheus.

5. There is another major thing that must be known by the people is that the original comic book was so big that it has to be broken into 10 trade papers. It was proposed that it should be published monthly but later it was broken into trade papers. The first was named Preludes and Nocturnes and ended with The Wake, which tells the story of the main character of the series Dream, and other siblings of his.

6. Initially, Gordon-Levitt was working on the film adoption but later he quit the project because Eric Heisserer was also brought into to write the script which created a sense of disagreement with each other in the project making him leave the project.

7. The designs of the customs in the story are quite impressive, it was revealed by Gaiman (Neil Gaiman The Sandman) that he took the inspiration for Sandman’s black attire from the Japanese Kimono Print which is well suited for the personality, and the titular character was based on the Gaiman’s own choice of clothing.

8. The Tv show Lucifer is also a Spin-Off of the Sandman. The character Lucifer Samael Morningstar first appeared in The Sandman #4 of the comic and later surprisingly got his own show on Fox which was earlier canceled by Netflix, Gaiman made Lucifer look a bit open and happy nature because he took his inspiration from the famous singer David Bowie and John Milton’s Paradise Lost.

9. There are many mainstream DC characters that made a guest appearance in the early comic issues of the series, some of them are Etrigan the Demon, Martian Manhunter, Scarecrow, and even Batman. Later special appearances became less frequent in the comics.

10. In one Interview Gaiman said that he is interested in portraying adult women in the comic due to its fan base and described that superhero comics are the perfect form of evolved art and many young fans of the comics have some fantasies that can come true in the comics.

11. The Sandman was one of the comics that received a literal award in 1991 for best short story. There are many awards won by Best graphic story and many others which made it even more popular among youth.

12. The Sandman became a New York Times Best Seller which is one of the first graphic novels to do so. Some other comics such as Maus, Watchmen, and The Dark Night Return are some others to do so.

13. The Sandman is one of the comics which has many spinoffs and has won more than 26 Eisner Awards some of them including Best Continuing Series, one for Best Short Story, Four for Best Writer, and many others.

14. It is also believed that the Sandman took concepts from European folklore, and also it takes its many inspiration from Greek Mythology and it is based on the Greek god of dreams of the same name who is also the some of Hypnos, the God of Sleep.

15. It is interesting to know that more than 1500 auditions were taken for the role of Dream in the series The Sandman and finally Tom Sturridge was chosen for the role of the iconic character guess what he is making everyone correct by doing the role perfectly so far.

16. One of the hardest castings for the series was Death’s character but finally, Kirby Howell-Baptiste was chosen for the role of dreams elder sister and it comes out as one of the best in the series till now.

17. The sleeping sickness scene was also chosen from the real-life incident which happened in 1917 and affected millions of people at that time and till now cause hasn’t been found.

So here were some of the unknown facts about the sandman which are currently airing on Netflix and I hope you all are enjoying it. So to get more news about the anime and series do come again.