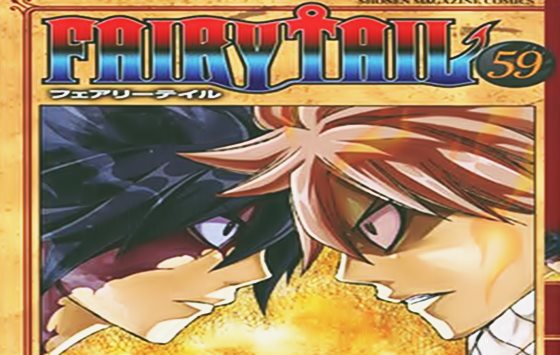 order Ivermectin The official website (Crunchyroll) of the Fairy Tail Dragon Cry anime film revealed in its introduction page on this Wednesday that the manga is in its the “last arc.” It also revealed that the manga has over the 60 million copies in print worldwide.

http://demo3.goodvibeswebsitedesign.co.uk/wp-json/wp/v2/categories/1 The manga follows the adventures of worlds most notorious mage guild, Fairy Tail. The manga launched in the 2006 and has inspired 2 television anime, some original video anime project’s, and spinoff manga. The franchise’s first anime , Fairy Tail the Movie- Phoenix Priestess, opened in Japan in 2012 August.

http://fishingthefraser.com/?wordfence_lh=1 The Fairy Tail- Dragon Cry film will open in Japan on 6 May. Kodansha’s Weekly Shonen Magazine had announced in 2015 May that Fairy Tail was getting a 2 anime film. The television anime series also revealed in the March that a new project is in the works.

Pokémon: 4 Times when Pikachu and Meowth teamed up 2021