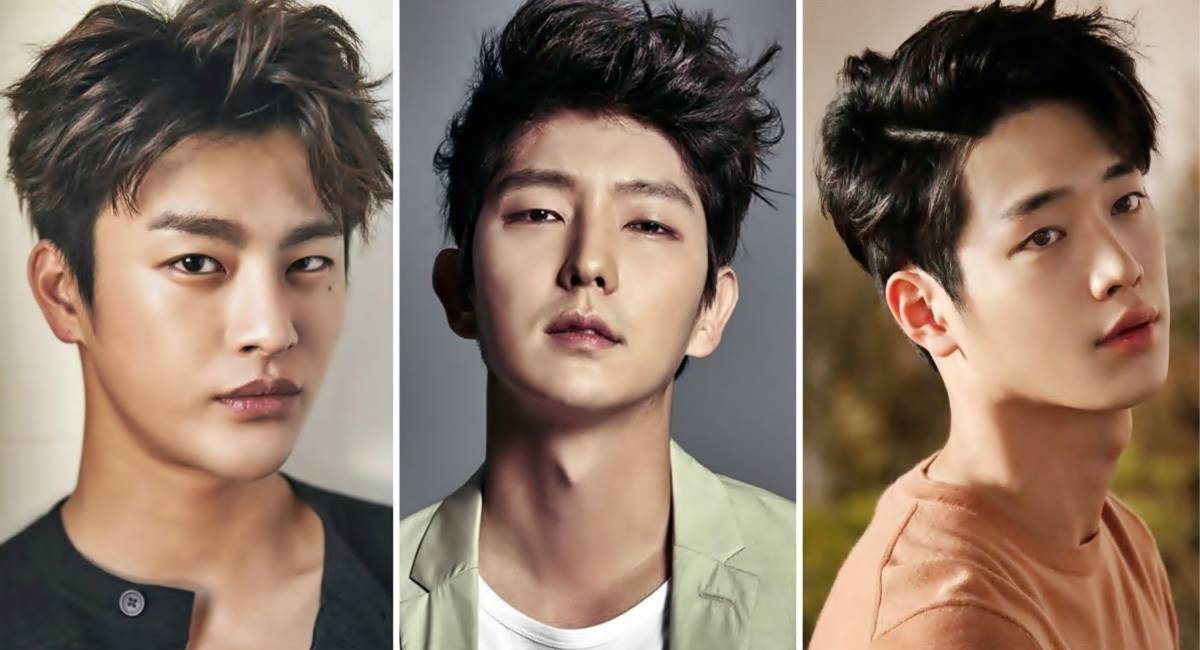 Famous K-drama actors whose birthdays are in February:

K-drama actors: There are a lot of people born in February. In this blog, we have listed the birthdays of famous K-drama artists. All the people whose birthdays come in February can check whether their birthdays are in common with any K-dramas stars or not.

Kim Soo-Hyun is one of the highest paid actors in South Korea. He has also won the best actors award in 2014. Kim Soo-Hyun was listed in Korea’s second most influential celebrity in South Korea by Forbes in 2014. He was also listed in the Forbes list of top 30 personalities in Asia in 2016. Apart from being a great television actor, he is also a singer and screenwriter.

He has done many great works in the industry. Some of his notable works include dramas like Dream High, My Love from the Star, The Producers, Moon Embracing the Sun, and films like Greatly, Secretly, The Thieves, and Real.

Nam Joo-hyuk is a South Korean actor and model. He made his debut as a model in the South Korean industry. Later he shifted towards acting. He made his debut with the television series Who Are You: School 2015. The series was a big hit and was highly appreciated by all. The next drama series of his career was Weightlifting Fairy Kim Bok-Joo. The series became career defining series for him. The series made him popular worldwide. The Series became one of the best series of all time. Nam Joo-hyuk appeared in a lot of other famous series. His noticeable works include The Bride of Habaek, The Light in Your Eyes, The School Nurse Files, Moon Lovers and Start Up. He also got listed in the Forbes top 30 for his successful modeling and acting career.

Ji Sung started his career in early 1999. He auditioned for a drama named KAIST. He did a small role in the drama. Ji Sung further did small roles in many other dramas. He finally got the role of the lead actor in the series Wonderful Days. The drama got successful and his journey into the K-dramas started. He acted in a lot of K-dramas after that. His notable works include Save the Last Dance for Me, Kill Me, Heal Me, The Devil Judge, Secret Love, and My PS Partner.

Han Hyo-Joo is a South Korean actress. She is also a singer and model on television. She participated in a teenage beauty contest where she got hired for a role in a drama. Han Hyo-Joo started her acting career movie named Nonstop 5. She then did the lead role in the gangster comedy film named My Boss, My Teacher. She has acted in a number of K-dramas from her debut in 2005. Han Hyo-Joo is best known for her lead roles in Cold Eyes, Dong Yi, Spring Waltz, Brilliant Legacy, and Happiness. She has also won the 34th Blue Dragon Best Film Actress Award. Her film Masquerade became one of the highest South Korean films.

Park Bo-young started her career as an actress with a short film named Equal. She did the short film when she was in middle school. The short film was based on social causes and was intended to generate social awareness worldwide. The short film participated in the  Seoul International Youth Film Festival and won the Challenging Reality Award. She then came into the advertisement industry. She did the advertisement for Korea Hydro & Nuclear Power. Park Bo-young then made her debut in the K-dramas with the series named Secret Campus. She is famous for her lead roles in the films On Your Wedding Day, Scandal Makers, and A Werewolf Boy. Park Bo-young has also acted in hit television series like Strong Girl Bong-soon, Oh My Ghost, and Doom at Your Service.

Kang started his career in music theatre. He got fame with the music. His notable works in music include Prince Puzzle, Thrill Me, and Assassins. He then decided to pursue his career in acting. He made his debut with the Korean series named The Beautiful You. Kang then continued in the K-dramas giving hits like The Heirs and Misaeng: Incomplete Life. Kang Ha-neul then also appeared in many films. In 2015 he appeared in three hit films as the lead actor. His fame continues to grow. He got many awards and recognition for his works. He also got ranked in the 30 most powerful celebrities in Asia. Kang also received the 56th Baeksang Arts Best actor Award. He is best known for his works in Moon Lovers: Scarlet Heart Ryeo, Mourning Grave, Angel Eyes, The Heirs, Mourning Grave, Midnight Runners,  Dongju: The Portrait of a Poet and Forgotten.

Cho Yeo-Jeong is an international celebrity. She is famous for her film parasite. The film was the first non-English film to win the Oscar for the best film. The movie also won her four Academy Awards. Apart from parasite, she has also appeared in a lot of famous dramas and films. Some of the famous dramas include I Need Romance, Cheat on Me If You Can, Lovers of Haeundae, and Woman of 9.9 Billion. She also acted in a number of hit films like The Concubine, Obsessed, and The Servant.

Seo Hyun-jin is a South Korean singer and actor. Hyun-jin made her debut as a vocalist in the K-pop group M.I.L.K. She left the group in 2003. Seo Hyun-jin continued her singing as a solo artist till 2006. She then decided to pursue her career in acting. Seo Hyun-jin appeared in a number of television series. She is best known for her performances in dramas like Another Miss Oh, Temperature of Love, Dr. Romantic, and The Beauty Inside.

Choi Si-won is a South Korean actor and Singer. He is a member of the boy band named Super Junior. He has also made various solo performances.

Choi has also been the face of UNICEF’s Korea Children initiative. He has many lead roles in many famous K-dramas like Poseidon, My Fellow Citizens!, She Was Pretty, Athena: Goddess of War, and The King of Dramas. Apart from South Korean dramas, Choi has also performed in many Chinese films like Dragon Blade, To the Fore, and Helios. Choi has also been listed in the Forbes top 30 most influential personalities in Asia. He is also the brand representative of Piaget and Audi. Choi is also the first Korean celebrity to reach 5 million Twitter followers. He crossed the 5 million mark in 2015.

Gong Seung-Yeon is a South Korean actress. She started her career as a singer. She also won the Best Looks award as a singer. Gong Seung-Yeon lost her interest in singing and decided to pursue acting. She made her television with an advertisement about a feminine product.  She then did many small roles in various K-dramas. 2015 was the changing year for her. Gong Seung-Yeon got noticed in a reality show where she was paired with Lee Jong-hyun. She got attention from the reality show and made her debut as a lead in the drama named Six Flying Dragons. Gong Seung-Yeon also got the SBS Drama Awards for her role in the drama. From there, her popularity grew and she performed as a lead in many K-dramas.

Sung Hoon made his debut with the supernatural romance drama named New Tales of Gisaeng. His performance in the drama was appreciated. He got the SBS best New Drama Actor Awards. He then acted in a Chinese drama named The Bodyguard. From then he began his career in the forward direction. He then performed as a lead in The Birth of a Family. But from there he has to undergo a lot of Setbacks in his acting career. He grew from the setbacks and came back to the television with several hits.