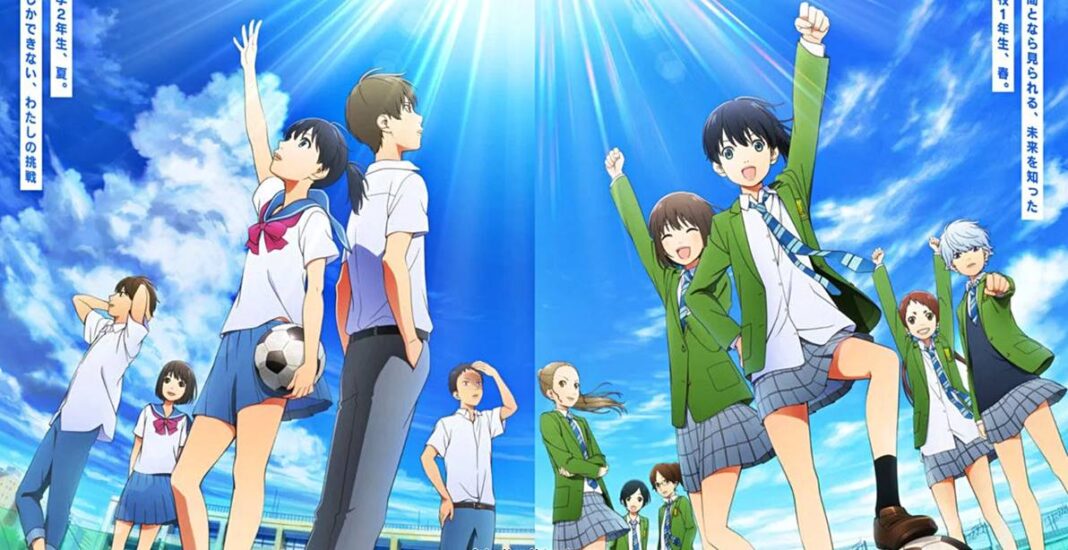 FAREWELL, MY DEAR CRAMER: actually this is a Japanese manga series

My Dear Cramer: which means SAYONARA WATASHI NO KURAMA in the Japanese language.

refers to a Germany footballer and manager DETTMAR GAMER.

Even as FAREWELL, MY DEAR CRAMER anime’s director is Seiki Takuno, with Natsuko Takahashi

handling series of composition. And Masaru yokuyama composing the music as well.

Although the story writer is NAOSHI ARAKAWA. Literally Kodansha published this anime

in Monthly Shonen Magazine, with anime television series whose animator is Liden Films.

but anime television series released this on 4 April, 2021. However it has 14 volumes and 11 episodes yet.

is scheduling to release on the same date. Also, it will run for a total of 13 episodes.

Even it was one of the most anticipated romantic anime which is coming out this season specifically.

Therefore the viewers can watch episodes on Crunchyroll and VRV

with its original Japanese dub.

Simultaneously the story of this anime begins with a middle school girls soccer match,

where fifteen years old Sumire suo shows her enormous talent but after a great attack,

who was ending the game. After completing the middle school soccer carrier,

both sumire and midori, gone to a power house school with a famous girls soccer team.

There they choose to attend Warabi high school which was never made it out of the qualifiers,

then they meet an odd, diffident person named Nozomi onda, as a new coach for them,

who was going to play in a scrimmage game. There they work together on the same team

if they want to succeed eventually. This is the short story of an episode of FAREWELL, MY DEAR CRAMER.

To learn more things about this anime watch all the episodes to see what happened in end.