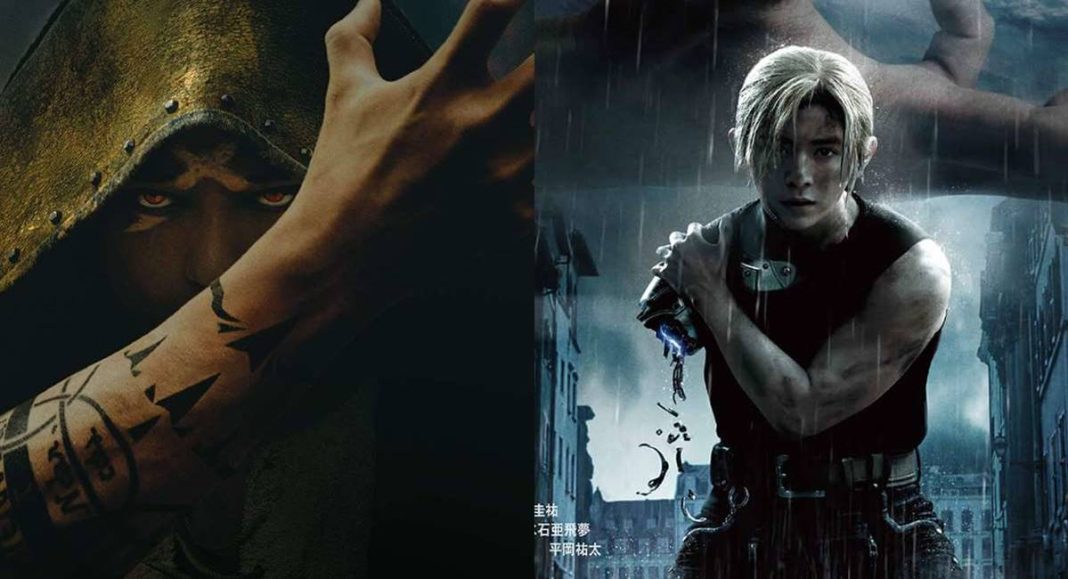 Both movies are prequels to Fullmetal Alchemist, a live-action picture that was the first adaptation of Hiromu Arakawa’s material, and it came out in 2017. However, neither Japanese nor Western audiences have responded favourably to any of the films; The First One had a 28% critics’ approval rating and a 72% viewer rating on Rotten Tomatoes (5.3 on IMDb), while The Revenge of Scar received a 52% audience rating and a 5.3% critics’ approval rating. The continuation of the brand-new plot, which includes up to 15 new characters, is possibly the largest improvement in The Final Alchemy.

Which Fullmetal Alchemist anime, whether the 2009 Brotherhood or the 2003 original, is the better adaptation is already a hot topic of discussion. However, the majority of viewers tend to concur that these two are in a different level from live-action movies. Although the transition from anime to cinema can be challenging, there are several excellent live-action anime films, so there is no reason the Fullmetal Alchemist trilogy can’t provide some fun to portion of its fan base.

The Cyberpunk: Edgerunners original, which is set in the video game world created by CD Projekt Red, will also be available on Netflix starting September 13; this won’t be the only anime to arrive there in the upcoming month. The 13th through 23rd episodes of JoJo’s Bizarre Adventure: Stone Ocean will also be released on September 1 along with the September 23 debut of Pokémon: The Arceus Chronicles.

Netflix doesn’t have any plans to stop producing adaptations, despite the fact that its attempts to appeal to anime fans and gain a solid following have failed. A Death Note live-action series is currently in development at the streaming service, and it will be produced by the same team behind Stranger Things. The upcoming live-action One Piece series will face a similar set of difficulties, which in and of itself poses a completely new set of difficulties.

The movie, which had previously only been available in Japan, Fullmetal Alchemist: The Final Transmutation will be available on Netflix on September 24. As of right now, there hasn’t been any information about these two new live-action movies having a North American theatrical release, but we’re keeping our fingers crossed that they will eventually be released.

Hiromu Arakawa, the creator of Fullmetal Alchemist, has promoted the new live-action films by not only providing fresh artwork of the Elric Brothers, their allies, and their foes, but also by writing a positive review of the final instalment of the trilogy:

“Riding on a roller coaster! There were so many powerful scenes that were interconnected, and the entire movie was filled with standout moments. The movie’s introduction took a surprising vantage point. The two hours passed quickly as I continued to watch because I found it to be engaging.

Ryosuke Yamada, who played Yamada-kun in the movie, shocked me so pleasantly that I promptly forgot his name. He resembled Ed in every way, even the way he moved and how he acted. It was just right how the story ended. Ed saw that the young Hohenheim’s muscularity and display of defeatism were different from those of the young father. Yamada-kun was genuinely remarkable in his ability to play three roles by himself. The original manga was so accurately reproduced. You have my sincere gratitude. I’m really appreciative of his efforts.

While the live-action movie version of the 2017 film has many issues, the director’s enthusiasm for the original source material is evident, according to IGN, who gave the film a score of 6.5/10 in their review. The clothes and colour schemes are perfectly matched in terms of texture and colour, and the atmosphere is generally interesting. The scenes where Ed is at the Gate of Truth and the climatic battle scenes with the Homunculus are some examples of how well Sori handles certain aspects. Despite the limited cast of characters, the occasionally jumbled plot, and the unconvincing lead actor, there are some diamonds hidden among the debris. However, finding them will take some effort. However, it would be a mistake to write off Fullmetal Alchemist entirely, and at least after viewing the film, fans will have much to talk about.