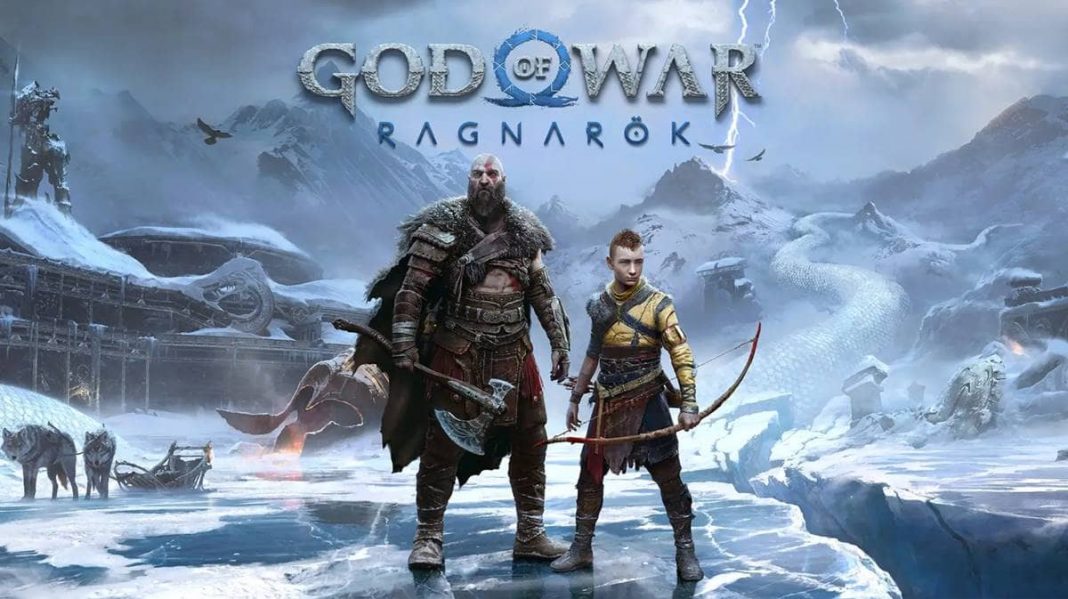 As we can see in the trailer that the events are directly from where they were left in the initial edition of God of War (2018). The survival of Kratos, Nimir,

and Atreus in the Norse wilds is all set to become more and more challenging and dangerous. While the initial edition of the game developed a good bond between the father and the son there is still a lot of complications in their relations.

Atreus cannot simply let go of is the mystery

Like most young people Atreus is also desperately curious and wants to know that who he could be and who he is. One thing that Atreus cannot simply let go of is the mystery in Loki’s role in the upcoming conflict. He wants to safeguard his family but at the same time,

he doesn’t want to stay idle and do nothing while the conflict continues to consume the nine realms. Kratos has all the knowledge from the past mistakes he did. He also wants to teach his son all the lessons that he learned during his conflicts with the gods. He just wants to keep his son safe and wants to keep him away from the conflicts but

their confrontation with Baldur has proved that only destruction will come from increasing complexities with the Aesir. Together both Kratos and Atreus have to decide what path they want to choose and the path that they choose will decide the future of the nine realms.

Let’s take a brief look at the antagonists and their storyline in the game. The two main antagonists in God of War Ragnarok would be Freya and Thor.

Because of what Kratos did Freya has sworn to take revenge for the death of her son, Baldur. Being a powerful user of the Vanir magic, a terrifying warrior, and enraging with what happene to her son,

Freya is ready to go to any extent and dispose of every weapon towards the killer of her son.

Also suffering from the loss of his half-brother and his sons, Thor’s raze and bloodlust will be aime at Atreus and Kratos. Thor, being one of the most powerful Aesir Gods

is going to burst out his entire wrath onto Kratos and Atreus. The game makers have not revealed too much about Thor in the game but a small peek of Mjolnir wreathed in lighting that we saw in the trailer is enough to tell how formidable Thor will be in the game.

According to the makers, God of War Ragnarök is incomplete without the introduction of new weapons, spectacular combats and new attack abilities. The makers have taken inspiration from God of War and they have tried their best to improve

upon the combat skills to make them look fresh and more user access, there are many new hitting abilities, new hitting combos, clever defensive tactics, and a mastery of elements that have been introducing to involve

and indulge the gamer more with the fights of the duo and to push players choice in combat. We have seen the hint of the new attack abilities, the return of Kratos’ legendary weapons, and a new Runic Summon for Atreus but that’s just the beginning, the harsher the situations will become the more abilities you will be able to explore.

Release Date: Be Ready next year (God of War Ragnarok)

God of War Ragnarok has created so much excitement among all the fans and we just cannot wait to get the taste of the game in its full-fledged form. The game is in its development stage

and the glimpse of how wonderful the game is going to be is already shown in the trailer. The game would be release for the PlayStation 4 and PlayStation 5 in 2022. We can expect the game to come somewhere around November or December but as of now, no exact date has been confirming by the makers. Don’t worry I promise you that whenever there will be an official announcement of the release

of the game we would get it to deliver to you at the earliest. If I even have missed any great point about this topic. Kindly comment below so as that everyone can share.