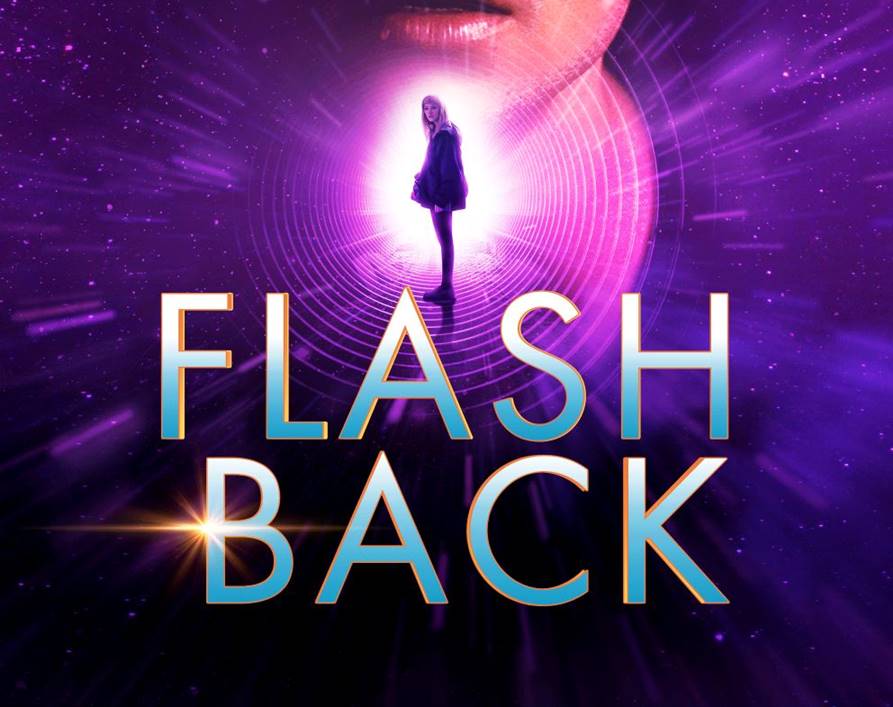 Flashback (2021): as you know This American fantasy adventure film is a new upcoming movie

it was publically announce on April 13, 2021 that this movie might be release in select theatres due to covid reasons and also over on video-on-demand services starting on June 4 of the same year.

This movie story is written by Christopher MacBride and also he has written screenplay Flashback (2021) movie Music is given by Pilotpriest Cinematography is done by Brendan Steacy. and edited by Matt Lyon.

Lionsgate Films will be going to Distribute this movie which is Produce by Resolute Films and Addictive Pictures.

This movie Filming was beginning on November 2018 and it was ended on march, 2019.

this movie is going to be schedule to premiere (release) on June 4, 2021 (in the United States).

Earlier it was the plan for 2020 release by Lionsgate Films, but due unfortunate situation of the COVID 19 pandemic, it was postpone. This movie’s Budget of production is still not reveal yet.

The cast of Flashback(film) is staring a number of surprising names some of which are mention below.