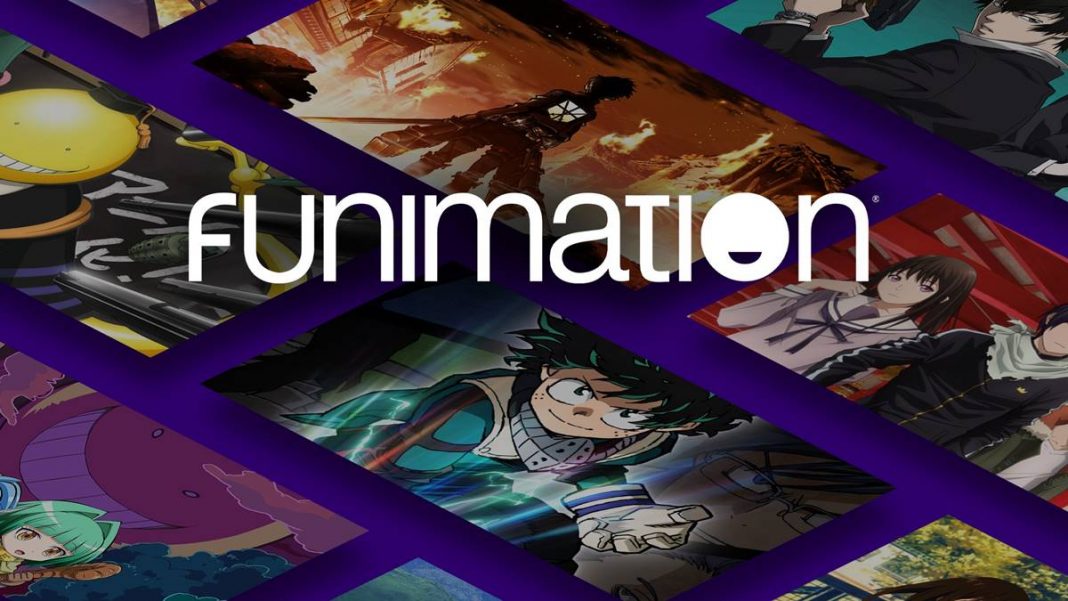 Funimation Shuts Down: A wave of the digital millennium copyright notices have shut down many piracy focussed services and apps and has forced many of those piracy apps to run for cover.

The strict enforcement of laws by the DMCA has already resulted in the ban of three popular piracy apps,

and many other apps are hiding to prevent themselves from the same.

There is no doubt that anime is insanely popular in Japan but over the years the popularity of anime has grown to a huge extent,

especially in the west because of the ease at which anime was available thanks to those piracy services.

they got deep-root in society, but now as many studios and platforms including

Netflix and Disney are investing hugely in anime, anti-piracy action was a definite outcome.

To protect its investment and also to grow the non pirated premium anime services,

Funimation collaborated with CorSearch and began their Anti Piracy Campaign by identifying the piracy app and services and warning them to shut down.

Taiyaki: Complete Shut Down by Funimation

The first victim of the Anti Piracy Campaign started by Funimation is Taiyaki. Taiyaki’s owner received a notice as per DMCA that they need to shut down

their services otherwise strict legal action would be taken against them. The app was close immediately after that.

Animeglare was also target by Funimation and as a result, Animeglare receive a cease and Desist notice to which it has to stop all its services.

Anime glare officially announces that all its services have been stopping completely in response to the Cease and desist letter that it got from Funimation.

which Shiro had to stop all its services immediately.

the development of Shiro has been stopping completely.

because Corsearch is hired specifically for DMCA notices. If I even have missed any great point about this topic. Kindly comment below so as that everyone can share.

Thanks for reading this news blog.