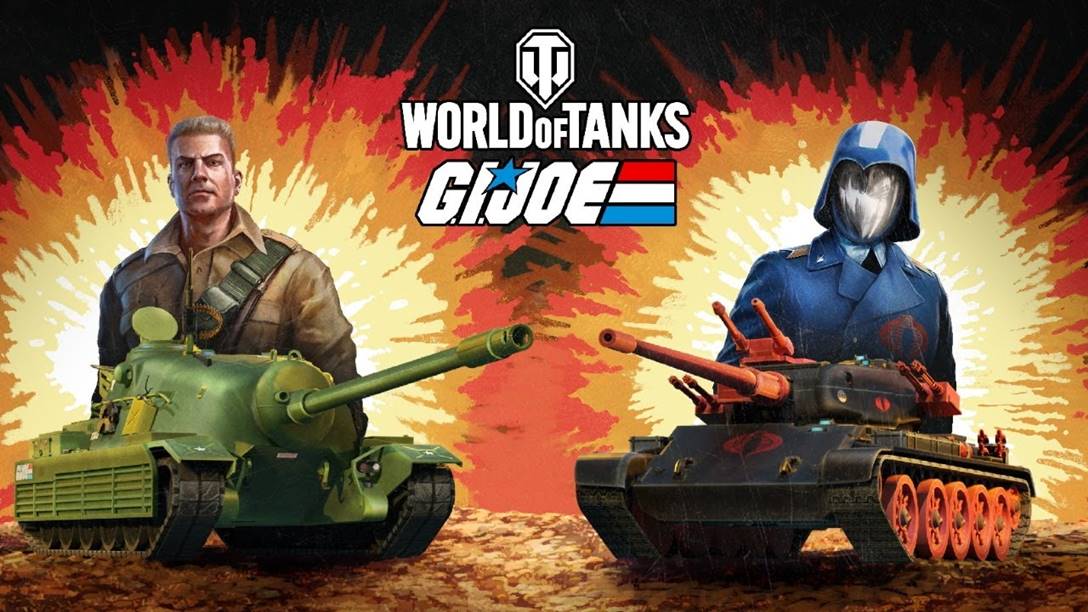 especially for the World of Tanks. Modern Armor is providing its players access

to a lot of such content for example like the MOBAT and as well as H.I.S.S. tanks.

this year in some other G.I. Joe’s crossover. That event had shown the likes of Duke

and as well as the Cobra Commander into the fray. A developer named Wargaming

has partnered along with Hasbro so as to produce this new gaming season of G.I. Joe.

This season which is in World of Tanks will last from the present time, July 4th till the

month of August 23. Those users who already own a Season Pass will be able to unlock

some additional challenges as well as some rewards which are like the MOBAT tank.

and as well as the Season Pass rewards also, along with this, they will also gain some

instant exclusive access to the Cobra H.I.S.S tank as well as to both the Cobra 2D

and 3D Commanders. This G.I. Joe new season for World of Tanks will last only for

and Xbox Consoles (Xbox One and Xbox Series X|S). If I even have missed any