In fact in the anime, Kakashi is a great genius, but what about his father?  Sakumo Hatake?

2 ⇒ Sakumo Hatake during his lifetime, was famous enough to be feared and respected enough to be treated to three legendary Sannin of Konoha. His absurd powers and hidden in the franchise were feared worldwide. 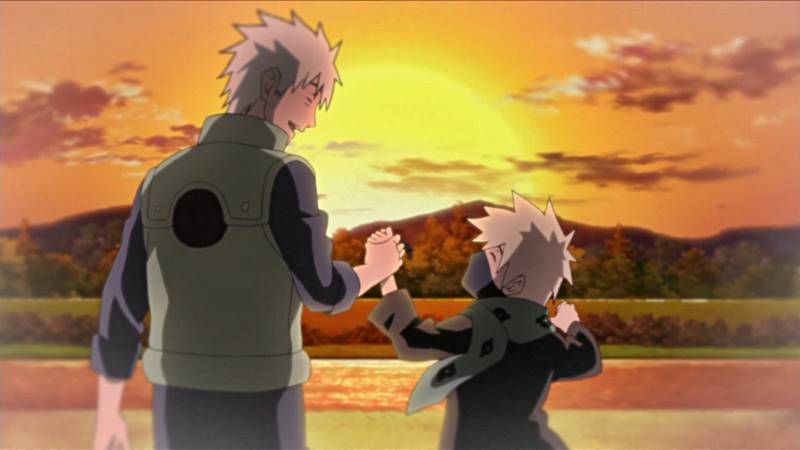 4 ⇒ Sakumo had a unique and unknown Chakra in the anime In Databook and said that his skills involved fighting a White Chakra style in your small Katana, His stroke using the Katana issued a White Chakra, so it received the title of White Fang of Konoha. 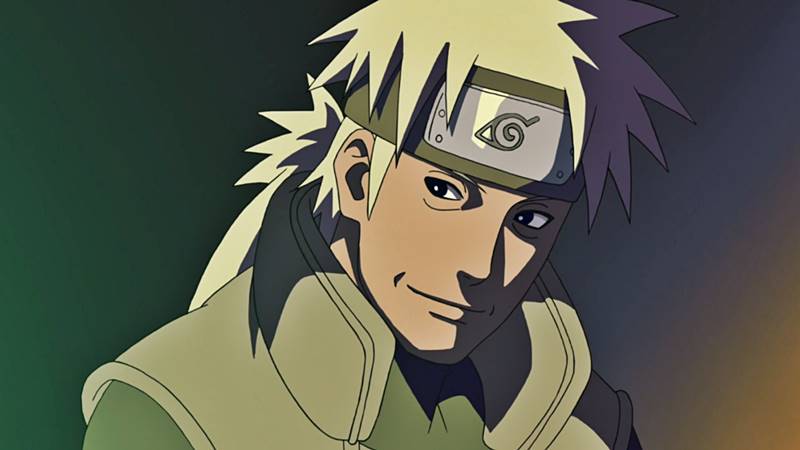 Reasons that make a legend

5 ⇒ His fame was great enough to be as well known as a Kage. Besides being respected and feared, Sakumo was known worldwide as one of the five Kage. His fame continued even after his death in Ninjas Enemies were ordered to flee if met wars, and this order is not over even after his death. His fame even reached the fire country daimyo (a position above the Kage, not in power but in title), Sunagakure ninja confused Kakashi with Sakumo and fled immediately, and Kakashi was recognized for the Hokage position as the son of famous white Fang 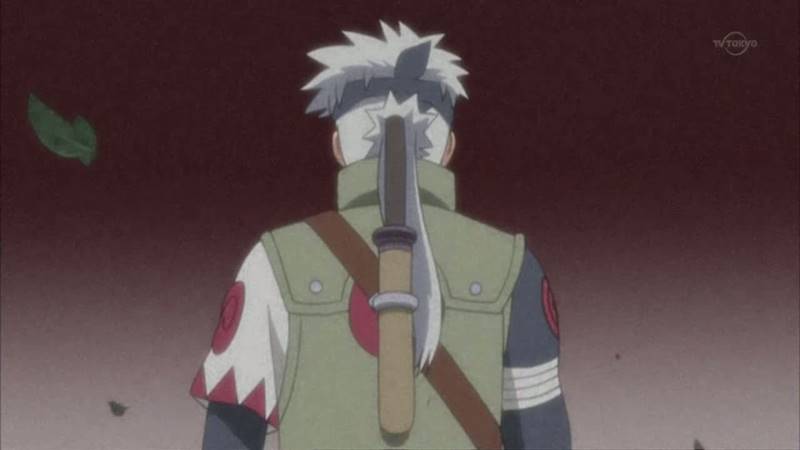 6 ⇒ His power was great enough to invade a country alone, That’s right, Sakumo had power enough to invade a country at its peak, his last mission, he alone invaded the village of Stone to rescue his companions and returned alive without major injuries, his Taijutsu skills were high and moreover rumors dizemq ue he was also user all 5 elements of nature. Sakumo, unfortunately, did not have the respect deserved, since sacrificed to feel ashamed of his heroic act Sakumo left his legacy for future generations, as well as Minato and Obito began to use it as philosophy itself. And then Naruto also started to use it making a huge legacy in the ninja world.