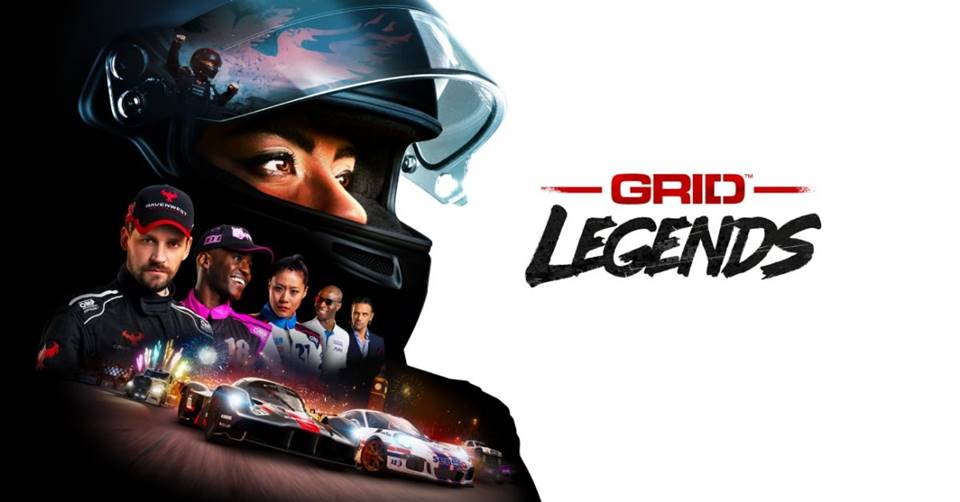 Grid legends are going to be a new racing game that is going to bring a change in the racing gaming industry.

which is coming from well-known organizations namely Codemasters,

the Dirt, and as well as F1 studio. All of them were bought by the giant

huge chunk of money. This game Grid Legends is set so as to be release

in the year 2022 but still, no confirmed date has been reveale yet.

on its cinematics and as well as its narrative. This game is going to feature

are considere to be the title of the best driver in all over the world.

to watch over youtube. As per the trailer, it is reveale that the locations

are expecting to be most likely Moscow, London, and also Strada Alpina.

below so as that everyone can share. We’ll be happy to inform us about

them within the comments. So write your thoughts down below within the