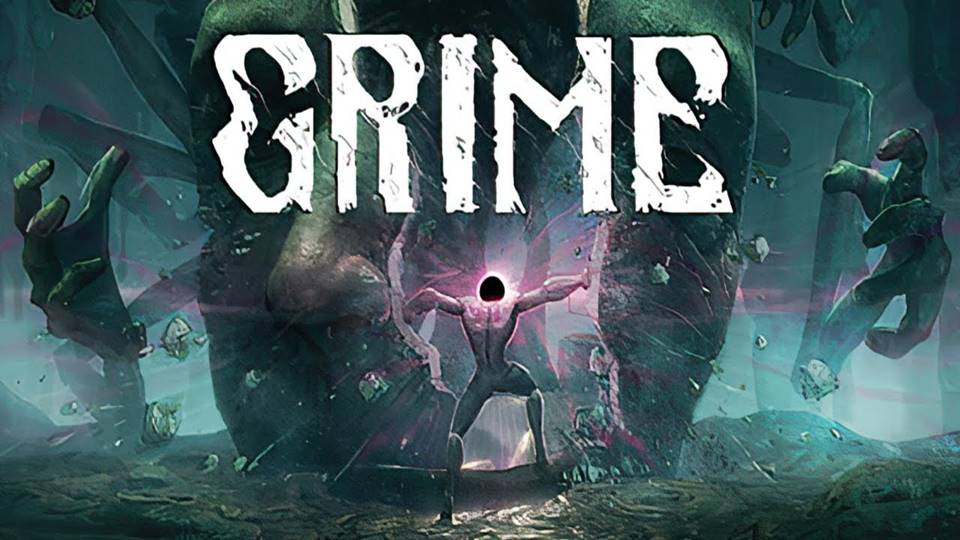 Grime game 2021: The upcoming new game which is an action-adventure

type game themed as RPG namely Grime. The developer has just by now

revealed through an official cinematic trailer which is currently available on

youtube. And with that, it has marked an excellent job just by setting the

stage for all those who are waiting for it. So After making its one of the

new game Metroidvania title Grime! Altogether it has been coming to us

that the release date of this game is going to be August 2nd of this year.

PC via Steam and as well as on Google Stadia.

along with approximately over 15 hours of its gameplay unique content.

around $24.99 USD at the time of launch. Players may also need to

watch some more of its action before diving into this game.

kind of walkthrough of this game’s two levels. If I even have missed

everyone can share. We’ll be happy to inform us about them within

the comments. So write your thoughts down below within the