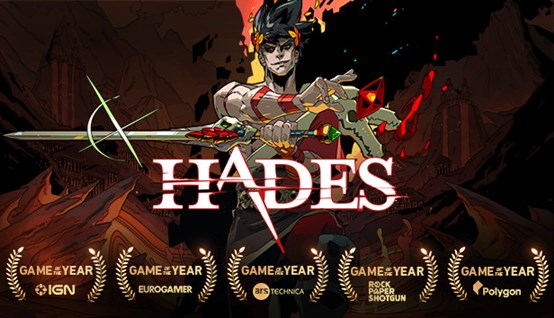 HADES (2021) will Launch its game pass on Xbox in August

Excellent rogue like game of Supergiant Games which is Hades (2021).

best games of the year 2020. It is expecting to come for the consoles

this month. It might be available for both Xbox and as well as for PS

and it will be in a partnership along with Private Division. The Xbox physical

Series consoles, and also it is expected that there may be a separate physical

version of this game for PS4 and PS5. You may be surprise with a free upgrade

digital PS4 of the game. Supergiant Games has said that on their blog that

the Xbox One, as well as PlayStation 4 versions of Hades, will run at video quality

of 1080p with a 60 frames per second as far as performance is concern.

resolution of 4K with target 60 frames per second.

However, The Xbox and PlayStation both the versions of the game will not support

Nintendo Switch version. If i even have missed any great point about this topic.