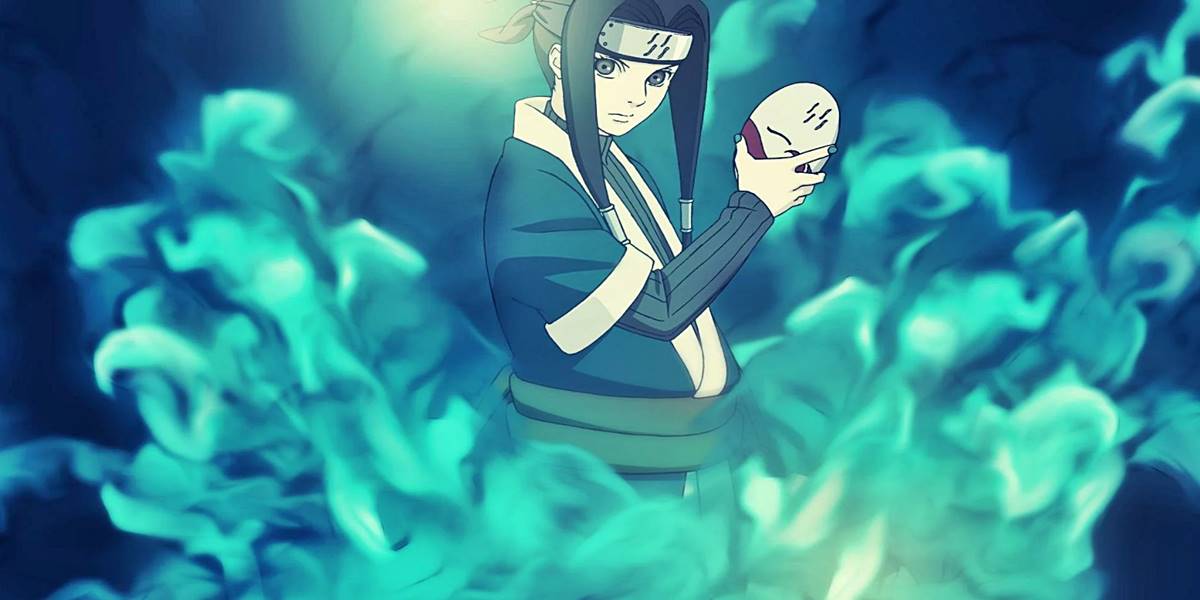 Haku from Naruto was orphaned and despised because of his abilities, but he was loyal to Zabuza, who took him in. Here are ten things you probably didn’t know about him. Kekkei Genkai is some of Naruto’s most unique and strong skills, passed down through the generations as a bloodline trait though as characters like Kakashi have shown, this isn’t the only way to get them. Naruto and his companions are tasked with protecting a bridge builder, leading them to encounter Zabuza and Haku more significantly.

It’s not rare for characters to have separate voice actors for their adult and child forms, as it’s not always possible for one actor to accurately portray both. However, Haku is a unique example in that three different actors in the dub voice his child flashbacks. Susan Dalian provides his standard voice. However, the responsibilities of his younger voice vary based on the episode.

He is voiced by Mona Marshall in episode fourteen and Michelle Ruff in episodes seventeen and eighteen. Finally, he’s voiced by Kate Higgins when he’s shown through episode one hundred and twenty-six.

Haku’s Kekkei Genkai is Ice Release, and it’s this ability that allows him to construct and travel between his ice mirrors with ease. However, the Kekkei Genkai he wields is unique, as Ice Release does not manifest in the same way in every user, unlike the Byakugan, which has nearly identical abilities.

While Haku’s ice mirrors are his specialty, the Ice Release Kekkei Genkai has also been used to deposit ice droplets on others, perhaps killing them. It can also wrap one’s hands in ice to improve taijutsu and serve as a shield.

3. Haku Parallels in the plot

Haku zabuza and kimimaro naruto cross paths. When Zabuza and Haku leave the Land of Water in the anime, they run across Kimimaro, who has several startling similarities to Haku. They were both the only survivors of their clan and possessed a peculiar ability that prompted others to evaluate them harshly. Neither of them believed they had a cause to live until they met someone who gave them a new sense of purpose. It was Zabuza for Haku, and Kimimaro became one of Orochimaru’s most devoted disciples.

Despite his eager readiness to be use by Zabuza as little more than a tool, Haku was still a child. Despite his understanding of the world’s brutal nature and the truth that murdering was often unavoidable if one was to survive, he did everything to prevent having to do so. Haku has demonstrated a high level of expertise with senbon, a technique that is normally intende to kill or incapacitate an opponent. When Haku didn’t want to kill another child, he did the latter to Sasuke instead, incapacitating him quickly.

5. Relationship between a father and a son

When Zabuza initially picks up Haku off the street, he tells him that he will only see him as a tool. There’s a high likelihood that’s how Zabuza regarded him at first,

but as the two spent more time together, it became clear that their dynamic was shifting. Zabuza took on more of a father-figure role than simply one using another as he taught the youngster nearly everything he knew, as well as clothing and feeding him.

When Zabuza tells Kakashi how much Haku means to him, this idea becomes even stronger. He weeps tears of joy as he imparts this information to the youngster, who feels appreciated and needed.

Because Zabuza is instantly identifie as one of the mist’s lethal ninja swordsmen, Haku’s lovely androgynous appearance comes in handy in various situations. It immediately lowers the guard of others around him, especially

when he wears casual clothing that hides his ninja status or combative ability. He came close to killing Naruto while he was sleeping but decided against it at the last time, and part of the reason he could keep his true intentions disguised was Naruto’s immediate attraction to him.

Because of Haku’s age, appearance, and general dislike of killing, it’s easy to forget that he’s scarier than Zabuza. He has near-inhuman speed, able to move between his ice mirrors so swiftly that he appears

to be in all of them simultaneously. He can also block kicks from both Rock Lee and Might Guy. At the same time, indicating that his taijutsu is on par with theirs. Finally, he’s significantly more powerful than he appears, as seen by his ability to carry Zabuza’s unconscious body while maintaining his pace.

8. Statistics from the government

Haku is getting ready to tackle Naruto. It’s becoming increasingly typical for books to provide extra information about characters, whether hidden aspects of their personalities or statistics. In the case of Naruto, the first official handbook contains official, numbered statistics for each character, including those for Haku.

Haku’s three highest marks, all of which are four out of five, are in intelligence, speed, and hand seals. His ninjutsu gets a 3.5, and the rest of his scores are low to balance out those high ones. His stamina is a two, while his genjutsu and taijutsu are both one.

naruto Haku Zabuza’s final moments Haku is a character that doesn’t mind being utilize if his abilities are being put to good use. It’s reaches much further because he doesn’t want to live if he can’t be useful anymore. It is seen in his request for Naruto to murder him after recognizing

he wouldn’t win the fight and be useful to Zabuza. It also painfully shows that until Kakashi revealed the truth to Haku, he had no idea how much Zabuza cared for him as more than a tool.

One of the things that’s easy to overlook about Haku is how much of an impact he had on Naruto himself. Naruto developed his particular ninja style of never abandoning his teammates after witnessing Haku’s actions with Zabuza,

willing to sacrifice his own life if it meant that the one most valuable to him could survive. Naruto himself acknowledges Haku and Zabuza with shaping his life path and helping to build his perspective on the world.