Home Entertainment Harry Potter Universe Movies: All of them – Ranked By Popularity 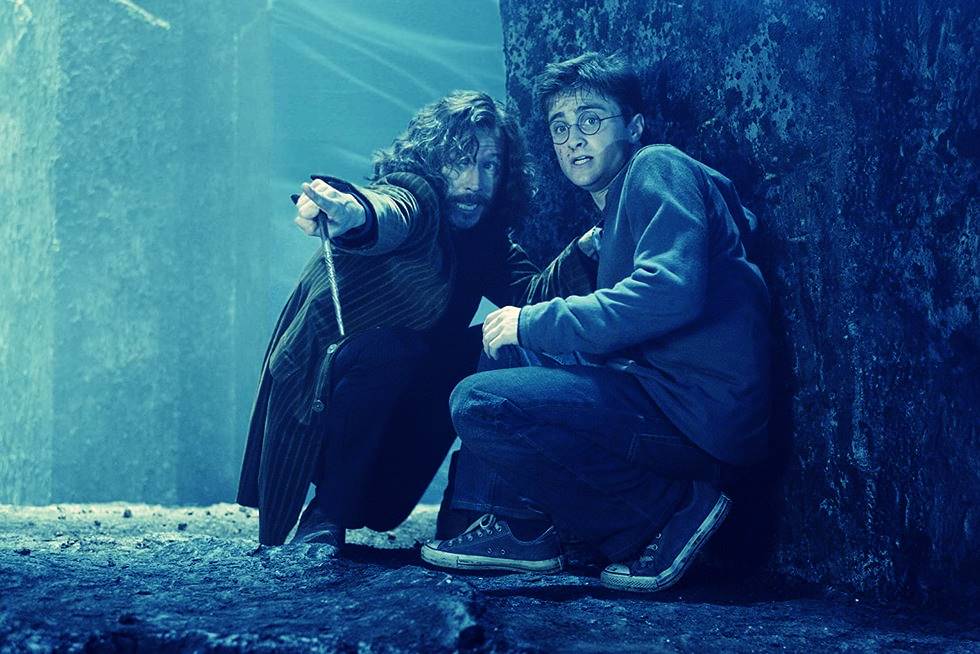 ALL HARRY POTTER MOVIES RANKED BY THEIR RESPECTIVE RATINGS:–

franchise ruled the box office and here we are trying to do something different even out of it.

first of all, let me preface this by saying that I am a huge fan of the harry potter series also.

and faults was quite a tough task similarly to give and a lot the ranks too.

on the one hand, I do know very brief facts about this series and each anecdote and synopsis.

But because of I have to justice by giving them deserving ranks so in that case, however,

although and reviews from best to. not so best in the final analysis.

I have taken critic reviews as well, fan reviews accordingly, and my own personal opinion might be biased.

finally, I hope you liked my work and please let me know in the comment below in

your opinion what ranking can be a lot to them too.

actually, We are very much ready for some debate over this topic so let’s begin and get to it.