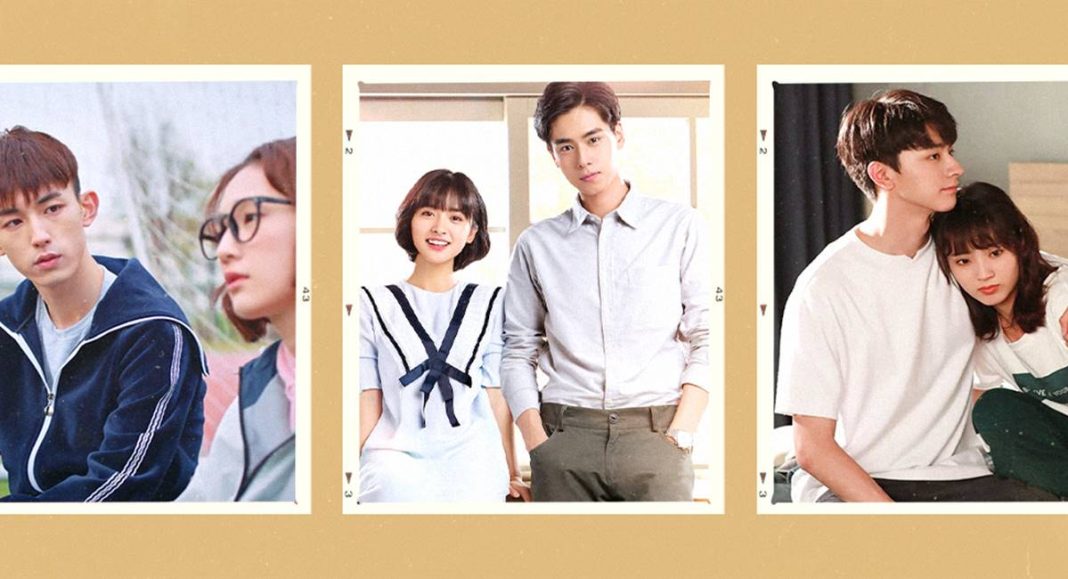 Highest rated C drama: Hello guys how are you all? Even if you are addicted to Chinese drama and think that you have seen every Chinese drama then you may be wrong.  You may discover something new on the list which you haven’t seen yet.  Here you will find some of the high rated c drama which is available on Netflix.  These Chinese dramas will make you stick to your seats even if you are in a hurry for something. So here is the list:

Secrets of the Three kingdoms is based on the 14-century historical romance novel. This Chinese drama takes place in the late Han dynasty which rules there for 400 years. This drama shows some of the major historical events which took place in history. The drama contains some of the major things which will surprise you in every turn.  This is a Romantic drama that may not be suitable for some of the audience who like emotional drama.

The king’s woman is a story of betrayal, love, revenge, intrigue struggle, etc.  The story is about Gogsun Li, who is the disciple and granddaughter of a military commander.  When their home is attacked by someone she has to flee from there along with another disciple of the commander whom she also knew from childhood. They both become dependent on each other and later they fall in love with each other. But one day he gets injured in the fight and she has to get medicine. The only way to get medicine is to marry the Ying Zheng. Here things take a drastic turn and she has to fight back in order to get away from there.

The story of Endless love is about a young man, who is a very talented painter. But unluckily he meets with a trauma that makes him color blind. He was about to end his life but later he meets a very cute girl which helps him get over the trauma and heal his emotional wounds.  She fights for his dreams and makes him believe in himself. The tone of the drama is not serious but if you want to watch that is perfect for a light hearted drama.

Eternal love is considered to be the most watched drama series in china with about 50 billion views. This one is a fantasy/historical genre that will blow away your mind. If you love stories about gods, goddesses, demons, and immortals then this series is perfect for you. The romance in the story is something that anyone can enjoy. The story is about a romance which lived for thousand years. The story Is about a fox and crown prince who falls in love but they are not accepted by humans. They face many challenges in lives afterlife so that they can get each other. The series is must watch for everyone.

Love O2O is a beautifully crafted love story that Is like a breath of fresh air. The story focuses on the lives of university students and the online games they play. The plot is very new which you may haven’t seen anywhere.  With a smile inducing series you should definitely watch this one. The story is about the most popular boy, who is also a gaming expert, He falls in love with a girl who is also a good gamer, they meet in an internet café and then become friends.

Love me if you dare is a crime suspense romance drama which will show about the minds of the criminals what they like when they become two violent.  The main lead of the series is a brilliant criminal psychologist. After working in America he returns to China and works in the police department where he meets many criminals. He starts solving cases with the police. The drama is detective based which will surely be liked by those who love mystery/crime.

Ashes of love is a drama that is fantasy and romance based. The series is quite lengthy but don’t worry you won’t be bored on this ride. The series is set in ancient times and tell the story of two prisoners; Flower Goddess’s daughter and Heavenly Emperor’s son.  The series shows us how true love can make you so strong that even no one can stop you. There are epic battle scenes, power struggles and friendships, family bonds, and loyalty.

Nirvana is fire is based on the novel of the same name which shows the death of the 70000 army soldier which is caused by the betrayal. But one of them returns alive and makes sure that the traitor pays the price. The times when China was divided into two parts Northern and Southern.  The characters in the series are trying to seek revenge and but also they are in the pursuit of trying the real truth.

If you love watching thrones and stunning costumes on screen then this one is perfect for you.  The historical drama which shows Rebellion, corruption, assassinations, and much more. The story is about the daughter of the Qui family who is falsely accused of a crime that she never committed. She gets an avatar of men to find the real identity of the killer.  There she finds many other secrets which should not have been known by her.

Based on the novel of the same name bloody romance is about the beautiful woman who is thrown into a very chaotic world and she has no choice but to learn and survive. But she was sold into a brothel, but she finds out that someone close has done this to her. She escapes from there and becomes a blood hungry assassin. She must find her culprit facing all the odds and sociopaths in her paths. Her series is a revenge drama and some scenes are very explicit to watch.

So here is the list of some of the most rated and watched C dramas in the list which you can choose.