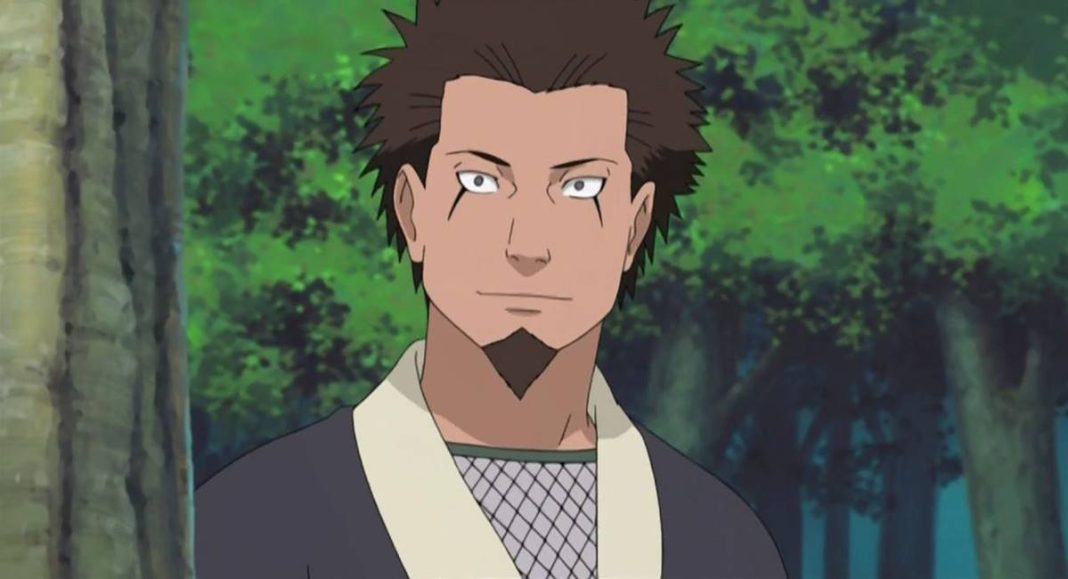 Hiruzen Sarutobi was the Third Hokage of Konohagakure and a pivotal figure in Naruto’s narrative. He was the first Hokage revealed in the series, and his age, he was feared during the shinobi world. The Hidden Leaf has given birth to many legendary ninjas, whose tales of bravery continue to inspire future generations. Hiruzen Sarutobi was one such legend.

Hiruzen Sarutobi was the Hidden Leaf’s Third Hokage. After Tobirama sacrificed himself, he became the Hokage. Hiruzen grew up to become one of history’s most powerful ninjas. He was given the title “God of Shinobi,” the same as Hashirama Senju.

Even in his old age, he could fight Orochimaru and the reanimated First and Second Hokage. Hiruzen Sarutobi was also known as The Professor due to his extensive knowledge of Jutsu, which Orochimaru commonly acknowledged.

The story’s Third Hokage inspired infinite shinobi, but the series didn’t devote much time to his story. Nonetheless, Kishimoto made certain to provide fans with some intriguing details about himself. In this blog, we will read about Hiruzen Sarutobi.

10. Hiruzen was known as the Shinobi God

The Third Hokage is one of the few people in the Naruto universe who has earned the title “God of Shinobi.” Hagoromo Otsutsuki, the Sage of Six Paths, was the first. Following him, Hashirama Senju, due to his incredible strength, earned the same title, and finally, Hiruzen Sarutobi did as well.

Many consider Hiruzen to be the strongest of all Hokage during his prime, but fans never got to see him as a ninja in the narrative.

9. Hiruzen was a member of Team Tobirama

Hiruzen Sarutobi began his shinobi career under Tobirama Senju. His teammates, Koharu Utatane and Homura Mitokado, also joined him. Hiruzen Sarutobi, one of Tobirama’s students, went on to become the Hokage, while Koharu and Homura were village elders who were highly respected by everyone, including the Kage.

8. Tobirama Senju dubbed him the Hokage

Tobirama Senju, one of Hiruzen’s teachers, chose him as the Third Hokage. Senju Tobirama, as a Kage, had the authority to choose his successor, and Hiruzen was an ideal candidate because he had also personified the Will of Fire. Despite this, Hiruzen’s gentle and pacifist ways are highly regarded by Konoha’s residents, including his rival Kage, and his departure is widely lamented.

7. During the First Great Ninja War, Hiruzen rose to the position of Hokage

Even after attempting to negotiate peace with all shinobi nations, Hashirama Senju, the First Hokage of Konohagakure, died during the First Great Ninja War. Following him, Tobirama Senju took command and did everything he could to stabilize the village and win the war.

Tobirama tragically died during the First Great Ninja War, while fighting against the Gold and Silver Brothers. Before dying, he named Hiruzen Sarutobi as his successor and then used himself as a decoy to allow him to leave.

6. Hiruzen Had the Potential to Be the Youngest Hokage Ever

Hiruzen Sarutobi was Naruto’s youngest Kage, and possibly the youngest Hokage elected. He was a teen during Konohagakure’s First Great Ninja War, and he was already fighting with everything he had.

Tobirama Senju appointed him Hokage while he was still quite young during the war. Although we were never told his exact age when he became Hokage, he was arguably the youngest to hold the position, with Minato being the other possible option next to him.

5. He Was the Hokage Who Had Served the Longest

The reigns of the First and Second Hokage were brief. Hashirama built the village with Madara’s assistance, but he died soon after. Tobirama did not reign for long either, but Hiruzen Sarutobi did. He led his village through the First Great Ninja War,

then the Second Great Ninja War, and finally the Third Great Ninja War Hiruzen was the longest-serving Hokage of Konoha, and he was the one who inspired the majority of the shinobi to learn about the Will of Fire.

4. His Father Was a Renowned Shinobi

Hiruzen was a member of the famous Sarutobi Clan, who was among the first to join Konohagakure after it was founded by the Uchiha and the Senju. This clan has produced many legendary shinobi, including Hiruzen’s father, Sasuke Sarutobi. While most details about him are unknown, Mikoto and Fugaku named their second-born child, Sasuke Uchiha, after him.

3. He possessed the most ferocious will of fire

Hiruzen Sarutobi was personally trained by Hashirama Senju, the First Hokage, and Tobirama Senju, the Second Hokage. He inherited their Will of Fire and boosted it even further. From then on, he passed it down to a new generation of shinobi, both young and old. Hiruzen passed it on to the Sannin and even the generation after them.

It is unsurprising that as a student of the First and Second, he was influenced by both of them to some extent. Hiruzen has been described as the ideal balance of Hashirama Senju’s soft approach and Tobirama’s strict approach. He wanted everyone to be nice and hoped for a future where children would never have to go to war, but he also knew when to be harsh and make the sacrifices necessary to keep the peace.

He believes in the Will of Fire, which states that Konoha is a family and that the Hokage is mainly accountable for the well-being of the family. Hiruzen upholds the Will of Fire throughout his tenure by being available for Konoha’s villagers and shinobi in times of need,

making decisions that benefit as many people as possible, and offering his wisdom and guidance whenever possible. Hiruzen’s delicate, thoughtful approach to not only village issues but also interactions with foreign powers have earned him the reputation of being soft,

which the Konoha Council spends a significant amount of time attempting to correct. Despite this, Hiruzen’s gentle and pacifist ways are highly regarded by Konoha residents, including his rival Kage, and his death is widely mourned.

Hiruzen adored everyone in Konoha, but he was especially fond of his students, believing that they were the village’s future and thus needed to be nurtured and protected. He favored Orochimaru, seeing in him a prodigy similar to himself, whose contributions to the village could one day outnumber his own.