Home ANIME How are Shinobi Able to Perform Jutsu With no Seals? 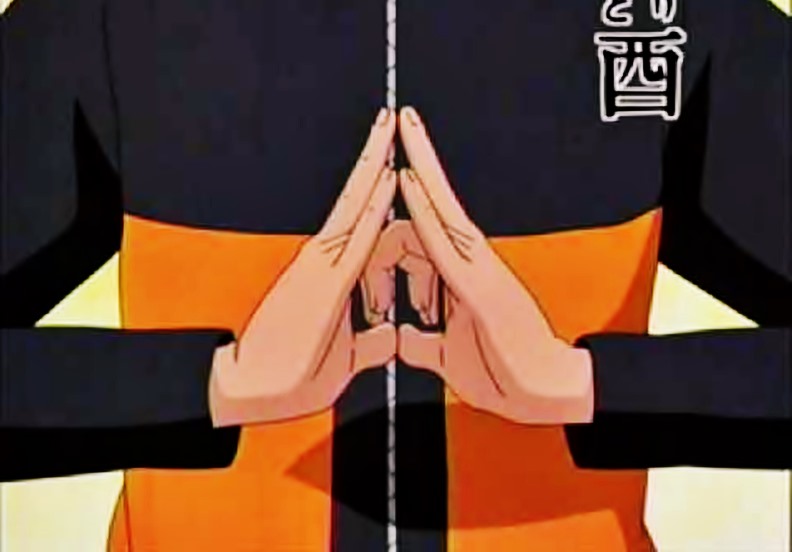 Not all jutsu require The hand signs, and the ones that do, the number of hand signs needed can be mitigated with practice and even sometimes the need can be eliminated. Hand signs are used to help manipulate chakra, as such, if a shinobis chakra control over a certain jutsu is at a high enough level, he can lower the number of hand seals necessary for a jutsu, such as how Tobirama can lower the number of seals needed for his Water Release from as high as 42 down to only 1. In some cases, such as Sasuke Uchiha and Kakashi Hatake, who haved the need for them in general when it comes to specific jutsu. Both of these are just examples of superior chakra control over the jutsu. The more stamina, chakra, and concentration you have, the easier it is to pull off jutsu. So, when Sasuke uses Chidori with no signs, its mostly because he has enough chakra and stamina to support it. However, you will usually see him cast seals if he is lower on stamina or needs to focus more power into his jutsu. Some jutsu just don’t require signs at all. This is most likely because the chakra control is out of the hand seals manipulation range, such as Rasengan, or that the jutsu is just so basic it doesn’t really need it.