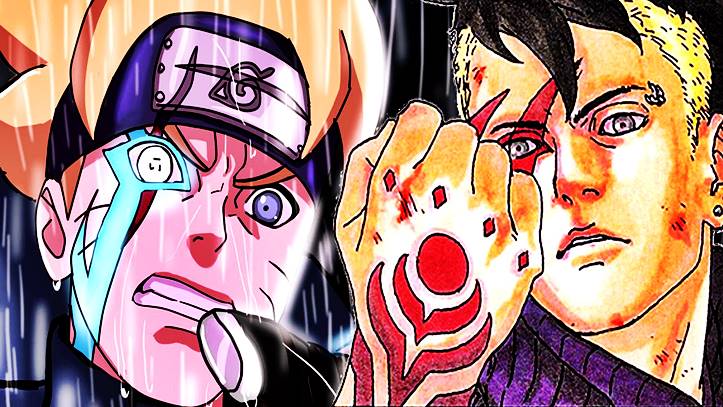 Why all have seen Boruto Uzumaki’s dojutsu. What kind of eye is it? Byakugan? or Tenseigan? The Byakugan’s version of a Mangekyo? Or it is something entirely new? I would say it’s a Tenseigan eye. 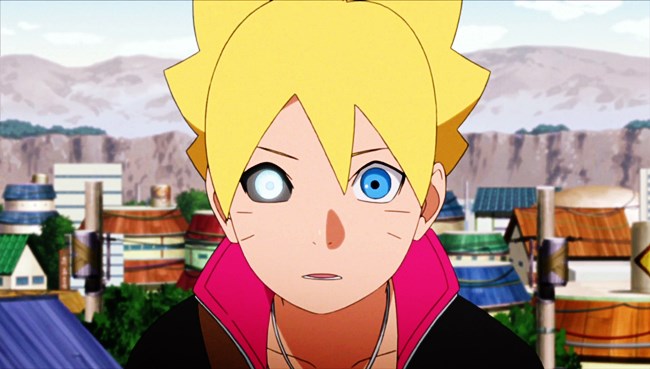 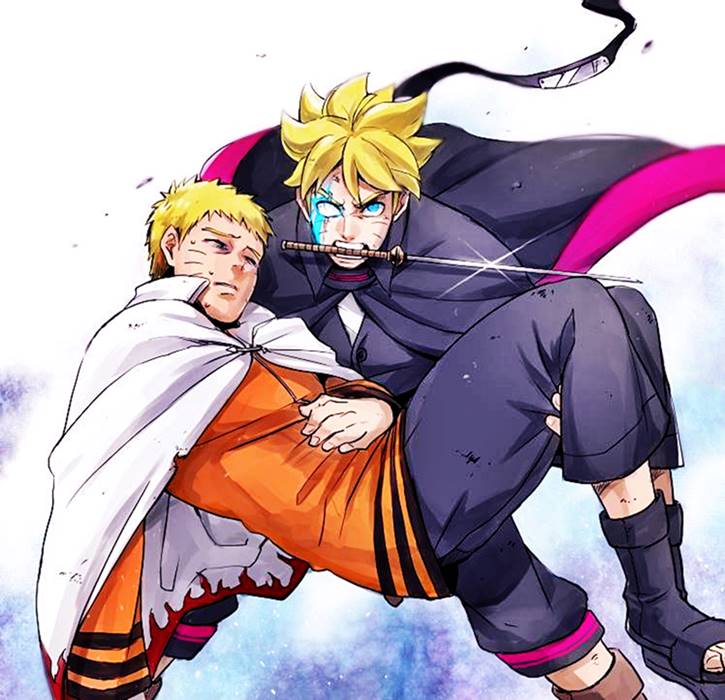 First, Uzumaki Boruto will be Kurama’s new jinchuriki, ’cause why not? 2nd, I think that even if Uzumaki Boruto becomes Kurama’s jinchuriki, it isn’t enough to beat the Kawaki. So Uzumaki Himawari should be here too so that it’s a brother sister duo of death (Loving it). And also if Boruto Uzumaki’s eye IS really a “Tenseigan”, then Uzumaki Boruto should be able to sync Nine-Tails Chakra Mode (NCM) with the Tenseigan Chakra Mode. I also think that Uzumaki Himawari should have a Tenseigan in (left eye only) and have access to TCM. And also I know that this will be insane but Boruto will also have access to all nine-Tailed Beasts chakra giving him Six Paths Sage Mode. He could THEN synchronize Six Paths Sage Mode and TCM, giving him “18 Truthseeker Orbs” (SAY WHAT?). If Kawaki was strong enough to kill Both Uzumaki Naruto and Uchiha Sasuke, then I think Uzumaki Boruto should have these enhancements along with Uzumaki Himawari’s help to defeat him. I feel sorry for whoever has to clean up the Kawaki’s mess.