Home ANIME How karma works and How Otsutsuki take over other bodies? 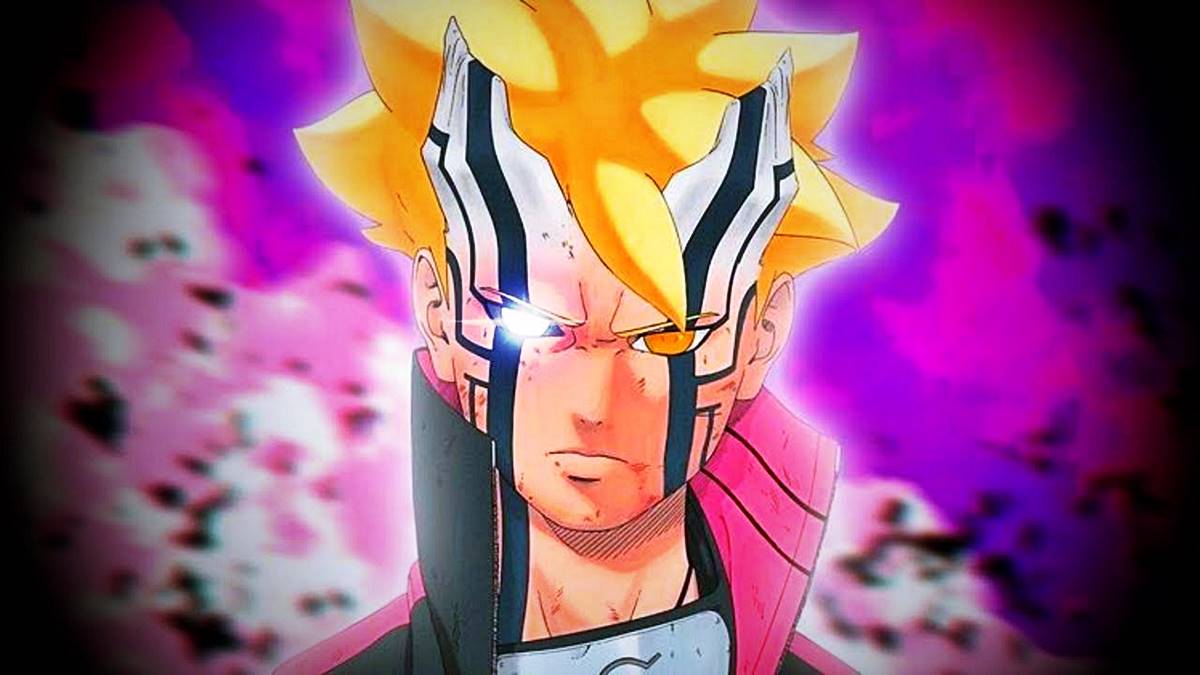 How karma works and How Otsutsuki take over other bodies?

Otsutsuki Karma has changed the life of Boruto, Naruto, and the entire hidden leaf village. But what is Karma, how it works, and how Otsutsuki takes over other bodies by using Karma are some questions that I will answer in this blog.

The arrival of the Otsutsuki clan in Naruto’s story opened up a lot of opportunities for Boruto. One of the most interesting powers that make Boruto: Naruto Next Generations intriguing is the mark called Karma.

This power has become an integral part of the story with both Kawaki and Boruto Uzumaki being possesse by it. Now let’s look at what Karma is and all the things related to Karma that everyone should know.

What The Karma Is:

The seal contains the biological information of Ōtsutsuki. The seal can then serve as a great backup in case the members get seriously injure in battles. Momoshiki Otsutsuki did this with Boruto and gave him the Karma. Isshiki Otsutsuki gave the Karma to Jigen and used Jigen as his vessel.

The Karma gives immense powers to the person on whom the Karma is embedde. Eventually, Karma takes over the person completely. Slowly biological information is extracte from Ōtsutsuki and is embedde into the body of the recipient.

With time the person becomes a perfect image of Otsutsuki and then the transformation is said to be completed. The Karma gradually disappears and Ōtsutsuki takes the body of the recipient and hence gets revive in that body

How does Otsutsuki take over other bodies by using?

Momoshiki grabbed Boruto Uzumaki moments before the Ōtsutsuki passed away and inscribed Karma onto Boruto’s palm.

While Isshiki Otsutsuki was attack by Kaguya. Isshiki was left in a near-death state. Meanwhile, Jigen was passing by at the same time and used his shrinking powers and entered into Ōtsutsuki’s body to live longer. Eventually, Ōtsutsuki gave Jigen his Karma as well.