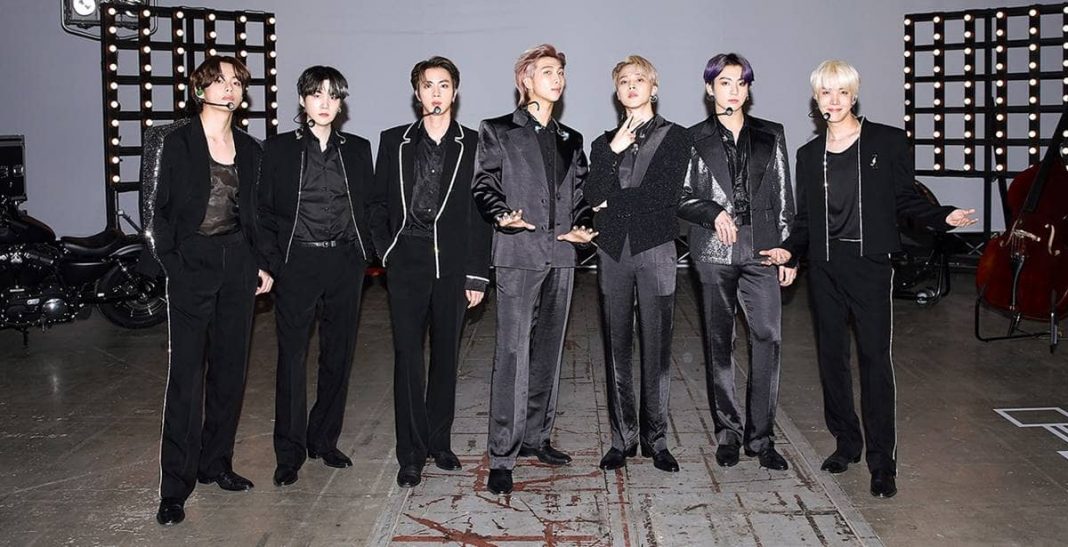 BTS followers: BTS is a k-pop or Korean pop music band originally based in South Korea and then gained popularity in almost every nook and corner of the world.

They have made a huge impact on the Korean economy as well contributing more than 3.6 billion dollars of the economy directly to the Korean national economy,

and also contributing slightly more than 1 billion dollars to the Korean economy indirectly.

They have their fans throughout the world because the freshness and uniqueness. that they bring on the stage has made everyone mesmerize and admire them,

and because of this reason BTS has gained so much popularity and has become so much famous in almost every country where music is appreciated.

The Success of BTS and the increase of BTS followers:

Their success is also because of their technique of promotion, their commitment towards their fans,

and their responsiveness and humble nature towards their fan’s requests. BTS has only one single account on each of the social media sites

and no member has their individual account on any of those social media sites,

because they wanted to be committed towards their work and their fan base as a band, not as individuals.

Apart from their commitment towards their fans and their humble nature and the extraordinary music that they deliver on the stage, with the blend of a bit of old, a bit of new, and a bit of cultural music,

most of the k-pop bands or the young boy bands are mostly focused on relationships and the issues related to the relationships,

BTS tries to cover diverse issues like bullying, elite culture, and many other things. From Beatles to one direction and then to BTS their music has always created a long-lasting impact in the mind of the listener.

many of the young minds that how many BTS followers or rather I can say how many BTS army members are there in the world.

let me try to answer this question, so first of all, we need to understand that this question is a typical one and requires huge polls conducted over countries and hence such questions are not at all easy to answer and thus either requires heavy polling across countries or requires highly educated, studied and constructed guesses.

So if we bluntly say that the followers that BTS has over their social media accounts are equal to the number of followers they have in the world. So on the basis of that if we consider the Twitter account of BTS,

this is a very lame approach and thus it still requires more scrutinizing as there are BTS Instagram followers as well,

and it is not necessary that whoever follows BTS on Instagram also follows on Twitter and vice versa and also there are many BTS followers that don’t follow their Twitter or their Instagram handles and still listen, love, and admire BTS music and hence.

we need to look into more details and hence the only way of coming at some conclusion for this question is by making constructive arguments and then coming to educative guesses based on that arguments.

now we can integrate our social media fans counting approach with this Philippian’s data, assuming

that almost all other countries must be having nearly the same statistics, we can finally come to a conclusion that BTS has more than 97 million fans across the world and it is growing day by day.

and hence this number will keep on growing exponentially in the future with every passing day.

How many BTS followers are there in India?

this is also a difficult question to answer just like answering which country has the highest number of BTS fans was.

But as we have answered that question we are also going to answer this question as well, but before formally answering the question there is a very interesting fact which might shock most of you as well,

do love BTS and we have seen a lot of engagement by the Indian people over various social media platforms and it is not surprising that not only common people but even many celebrities have admired and appreciated BTS in India.

Now, this data is representing the contribution of India to BTS’s success and the love that BTS gets from India. And hence based on this data and also based on the recent engagement of Indians over BTS events,

I can safely conclude that there are more than 15 million BTS followers here in India.

If I even have missed any great point about this. Kindly comment below so as that everyone can share. We’ll be happy to inform us about them within the comments. So write your thoughts down below