Home ANIME How old was Obito when he attacked the leaf? 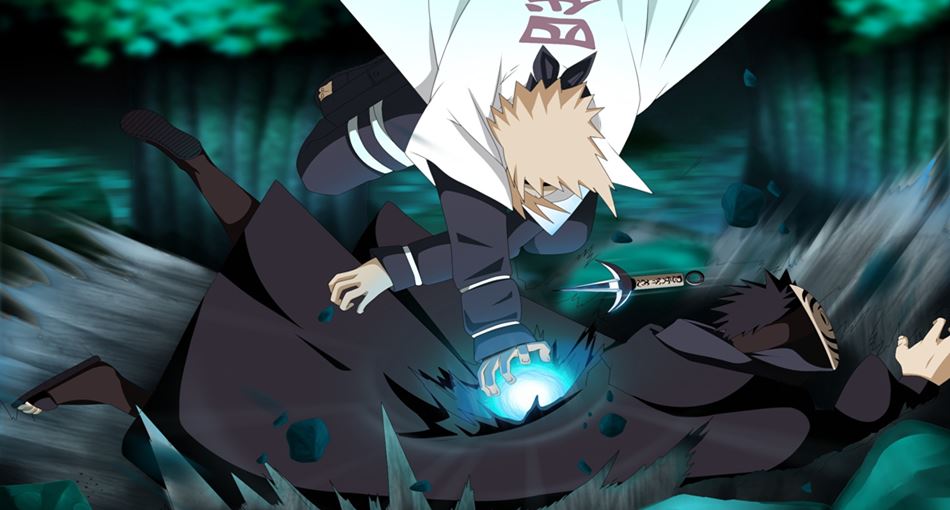 He was 14. It was 1 year exactly from when Rin died, and Kakashi was 13 when that happened, and 14 during the Nine-Tails’ Attack. Because Obito and Kakashi are the same age, we know Obito was also 14.

Just in case you didn’t know, the age difference between Kakashi and Naruto is 14 years. Kakashi is 26 at the beginning of Part I while Naruto is 12. We know this from the databooks alone.

This coincides with what we know from the Attack. Naruto’s birth and the attack happened 1 year after Rin’s death. Kakashi, Obito, and Rin were all 13 when Rin died, because Kakashi had received his Jonin promotion at 13, and all three are the same age. Obito went missing following the mission where he gave Kakashi his left Sharingan, and Rin died soon after, which led to Obito agreeing to following Madara.

One year later, Obito goes to Rin’s grave in Konoha and overhears Kakashi telling Rin about Naruto’s birth, which would happen soon. Since Kushina was a Jinchuriki, Obito knew it would be the perfect chance to steal Kurama and use it to attack Konoha, hence the Attack.