Home ANIME How was the Senju clan able to outclass the Uchiha? 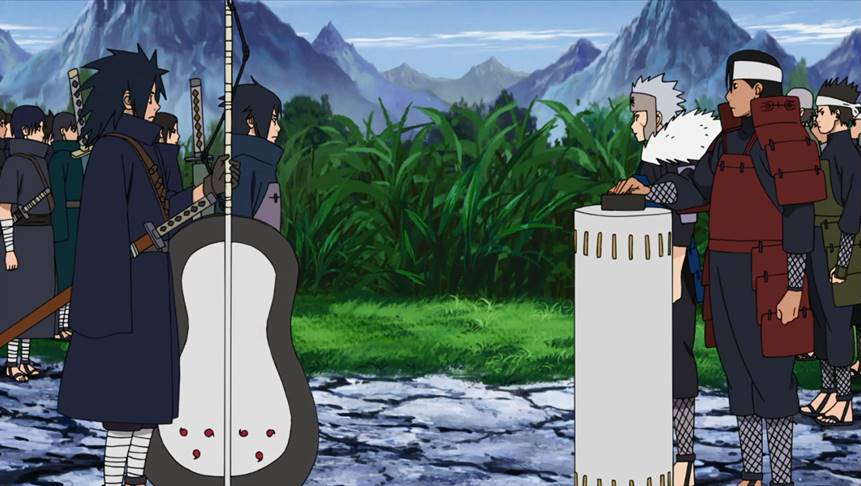 It was primarily due to the births of Hashirama Senju and his brother Tobirama Senju. Hashirama and Tobirama were both so powerful that it tipped the balance between the Senju and the Uchiha. Eventually, only Madara and Izuna Uchiha could compete with them, and when Tobirama killed Izuna in battle, Madara was left outmatched. Many Uchiha defected and surrendered to the Senju when they felt they could no longer win, and despite Madara obtaining the Eternal Mangekyo Sharingan, he was defeated by the two Senju brothers. Madara eventually accepted Hashirama’s peace offering, and the two clans allied. However, eventually Hashirama would become so powerful that Madara could no longer defeat him. Eventually, when the clans decided to select a Hokage to lead them, the Uchiha betrayed Madara and selected Hashirama, having fallen to rumors that he killed Izuna and was power-hungry, and many of them simply wanted peace. However, this would only cemented the Senju’s control over the Uchiha as Madara feared, and eventually lead to the Uchiha’s destruction as Madara predicted.

Personally, I find it ironic that Hashirama and Tobirama’s strength was what ended up bring an end to the feud, because it goes against Hashirama’s idealistc few that feelings can achieve peace no brute force/raw power. It just goes to prove Indra’s point.

In short, Hashirama’s “power” brought about this change, but his attitude was probably what made it happen so smoothly. Hashirama was about cooperation and safety, not control and power. His selfless behavior made others want to support and work for him. Even realists like Tobirama saw the potential in Hashirama’s vision, and sought to make the best out of it.

Seriously, I doubt any of it would have happened if Hashirama wasn’t so OP. Tobirama was understandable, because he is a realistic expectation for a Kage-level, but Hashirama is retardedly OP. His level of power is so massive that his simple existence redefined the food chain for the shinobi clans.

Basically, its like a company getting a CEO so good that they convince their competition to merge with them. Its like Apple convincing Samsung to merge, its like “its done”. If the CEO’s very presence causes this, that is an accurate metaphor for what happened with the Senju and Uchiha, Hashirama was “too good” that it caused the Uchiha, and thus, the rest of the shinobi clans to say “GG”.