Home Entertainment If Tony used EDITH in the endgame battle how could it change... 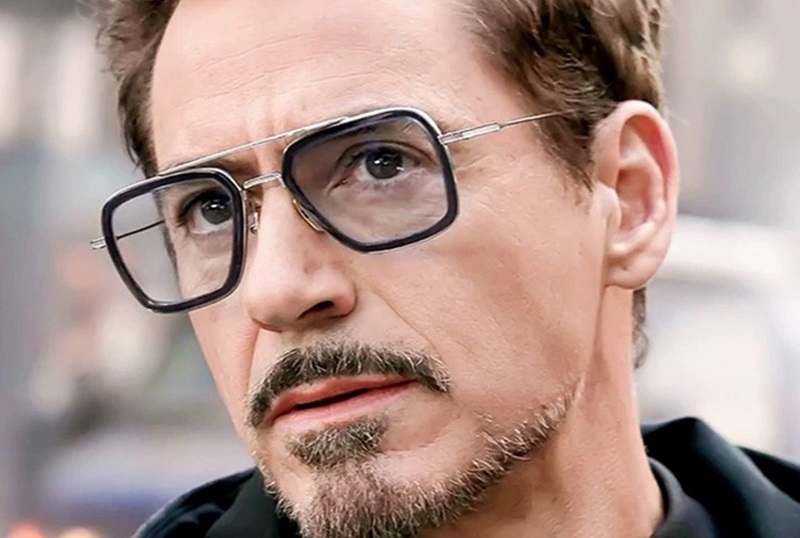 Tony used EDITH: As We all have seen Spiderman far from home

Tony used EDITH: in which we got to see the power Of him and the abilities of EDITH (Even dead,

I’m the hero, the augmented reality system created by Tony Stark) we know that

Edith is created by tony stark to win all the series of the endgame.

and as we know that Tony had access to EDITH in the Avengers endgame as well,

that could fire high caliber bullets, give sparks of electricity,

and could even fire high power missiles and along with all that,

these combat drones had laser, flame throwers, and sonic cannons.

Edith is very powerful in real because it has the power to kill thousands of drones,

by facing all the powers of drones. so all in all EDITH is very powerful in itself.

So the question is what would have happened if he had used EDITH in the final battle of Endgame?

the final battle was with Thanos, which was probably the most powerful person in the universe,

could only slow down the army of Thanos, a bit, but wouldn’t be able to control

the army for a longer time. then it is cleared that tony stark is not much powerful

as Edith also as compared to Thanos.