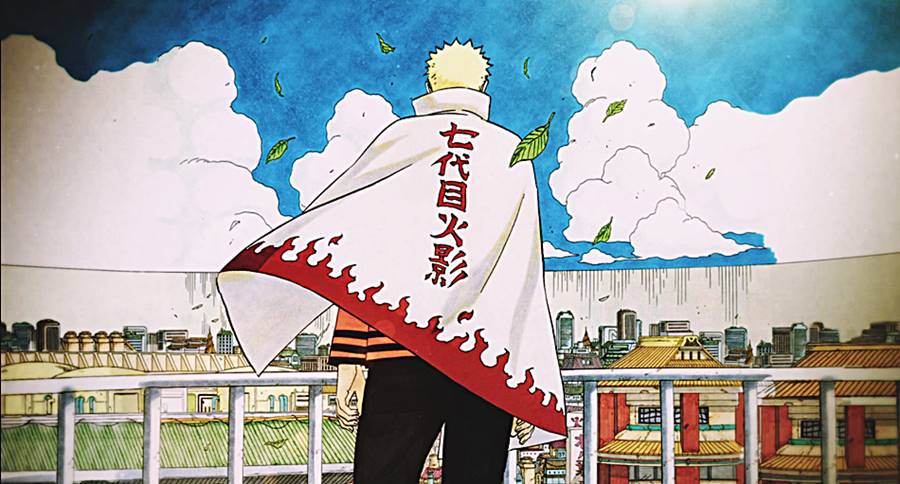 The “Naruto manga” is finished. and The “Naruto anime” also is finished. He is sticking around in his son Boruto’s spin off New series, but it sounds like creator Masashi Kishimoto wouldn’t mind if a ubiquitous Naruto Uzumaki character was killed off.

In a recent Jump interview on Last Sunday (via 2ch), Masashi Kishimoto talked about the spin off’s furture, saying, “I think it’s okay if it [Boruto] isn’t really bound to the Naruto. Now The time period is different and because various original elements are mixed in with the all setting. I think I’d like it done with the freedom. Because it’s Naruto, I think it’s also okay if this character that’s always been around died ‘in Boruto’.”

and There are couple things to keep in the mind Previously, there’s been speculation that the Naruto will die. Kishimoto doesn’t come out an explicitly this. Moreover, the way the original interview is written, Naruto has brackets called nijuukagikakko, which are the Japanese version of the double quote. In short, they are like italics and are referring to the entire series. Online in the Japan, however, people are taking this to mean this quote refers to the actual character and not simply a Naruto character.

Masashi Kishimoto added, Having the character gain weight or trying to lose it would also things that could be played with for Boruto. The point that Masashi Kishimoto was making is that by doing things like this and not feeling constrained by Naruto, Boruto can become even more interesting. He wasn’t putting a hit on Naruto.

“However,” Masashi Kishimoto added with a chuckle, it would be somewhat of a problem if the character was shot with a stray bullet or died in an explosion.