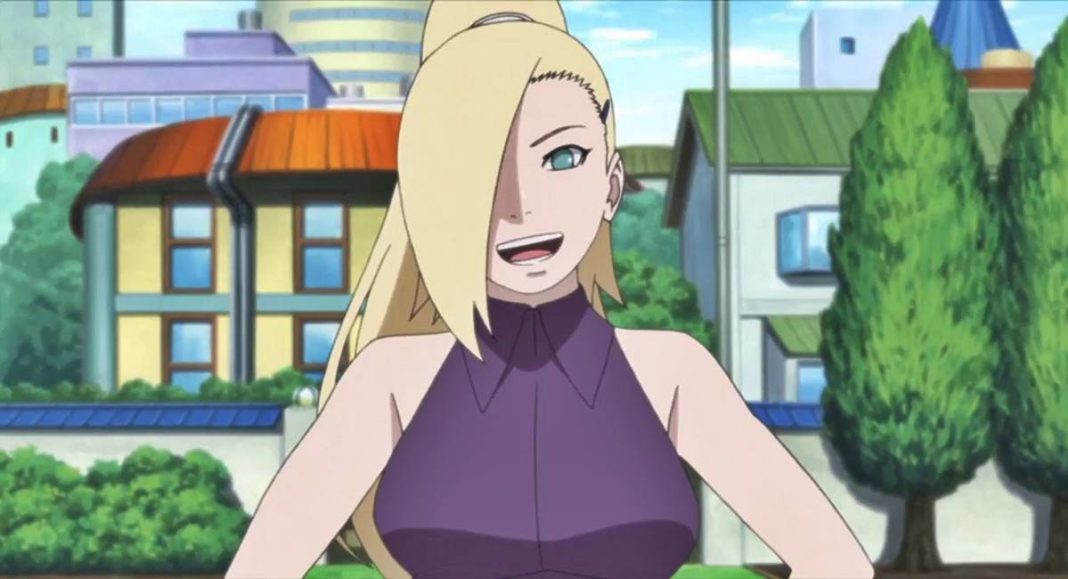 Ino Yamanaka: Most fans remember Ino as Sakura’s love rival, but there’s a lot more to her than her petty Sasuke fixation. Although several characters undergo significant personal growth throughout Naruto, Ino has to be one of the primary characters who change the most—and for the better. Initially driven by her competition with Sakura over Sasuke, the two can rebuild their relationship over time, and Ino even rescues her from death before the two ever reconcile. By the end of the series, Ino has developed skills that allow her to sense chakra levels, switch her thoughts with another’s, and probe the depths of another’s subconscious. With her son Inojin, she’s helping to raise the next generation of shinobi in Boruto, but there are a few facts about her that fans may have overlooked.

Ino’s innermost ambition within the Infinite Tsukuyomi was to have Sasuke and Sai battling over her and striving to earn her love. However, unlike Shikamaru, she is one of the few characters with their Tsukuyomi want, and their real-world desires stop line up. As Ino spends more time with Sai, she develops a stronger bond with him and a desire to learn more about him that greatly outweighs her attraction to Sasuke on a surface level.

8. What is Ino’s most prized possession?

Naruto’sdatabooks contain a wealth of information about the characters that fans like. There’s information on everything from their favorite cuisines to their famous words to their ninja stats. Ino’s “favourite thing” is one of those bits of knowledge. Ino’sfavorite thing might surprise some admirers. It’s reported as the flower she gave Sakura Haruno when they were both little. When she helped Sakura recognize that she didn’t need to listen to the other youngsters mocking her, she gave her a flower to solidify their relationship. Soon after becoming best friends, the two became rivals for the same person’s affection, and they resolved to become “enemies” until they squared off in their Chunin Exams.

Ino’s light-blue eyes are one of the most prominent features of her design in the anime, and it would be impossible to imagine her without them. However, this isn’t the only eye color she’s been seen with, at least not in the manga. It’s not rare for characters’ eyes or hair color to change between versions, even if it doesn’t make much sense. In the manga, Ino’s eyes are occasionally depicte as green.

When one thinks of Ino from her academy days, it’s simple to recall her petty rivalry with Sakura and her adoration for Sasuke. However, those weren’t her only distinguishing characteristics back then; she was also extremely intelligent, ranking with Shino and Sasuke in terms of academy intelligence. Her father and sensei both concede that she was demonstrated to have the ability to outshine everyone in her family and become the Yamanaka Clan’s most powerful member. She also showed an aptitude for chakra control when she was still a genin.

It’s no exaggeration to state that Ino’s signature move is the Mind-Body Switch Technique, especially when she can employ it in a three-person squad. The major disadvantage is that her body is left entirely exposed. Thus having teammates who can help cover her is a lifesaver.

Although Ino is only seen utilizing this technique on another ninja a few times, the true goal of the Jutsu is a much safer manner. The Mind-Body Switch technique was created on animals to more quickly penetrate and gather enemy information. Because Ino isn’t the stealthy-infiltration type, it’s understandable that viewers won’t see her use it often for this purpose.

4. Why is Ino’s fascination with flowers so important?

Ino’s father ran a florist in Konohagakure when she was a kid. I took over the firm after his death in the Fourth Shinobi World War. Flowers, on the other hand, were not only essential to her close family. Ino has always been fascinate by flowers, and she frequently uses plant analogies and explains floral meanings to her friends. The bush clover is her clan’s symbol. Purple blossoms, like Ino’s distinctive color, adorn the bush clover. It also represents companionship, honest love, and bluntness, which are traits of Ino’s personality.

3. Ino Yamanaka Statistics from the government

After defeating Sakura Naruto, no smiles. It’s impossible to see how a character’s skills align just by looking at them on screen, which is why the official Narutodatabooks are so helpful. Info and the other characters who have been watch since they were genin have several distinct sets of statistics from various stages in the series. However, because her final stats are the closest to her end-of-series power, this will be based on them. Ninjutsu is her highest stat, with a three-and-a-half out of five ratings. Her genjutsu and intelligence are both threes, while her strength, speed, stamina, and hand signs are both two-and-a-half on average. Finally, with only a one-and-a-half, her taijutsu is her weakest trait.

2. What Does Her Team’s Name Mean?

So is a member of Team 10, sometimes known as Team Asuma, in honor of its captain, AsumaSarutobi. It’s also known as Ino-Shika-Cho, which refers to the names of the team’s members. In every generation of Konohashinobi, their family members form a three-person group, hence the name.

Ino-Shika-Cho is more than just a family name or a custom. It’s instead a nod to popular Japanese culture. An InoShikaCho was a beast from the popular Dragonball series. As the characters’ names suggest, it was a hybrid animal that was part boar, deer, and butterfly. In the Japanese game Koi-Koi, the term also refers to a specific hand of cards.

Because Ino excels at so many things—using flowers in her offensive jutsu, chakra management, and overall intelligence—easy it’s to overlook some of her lesser-known skills. The capacity to read other people’s minds without the aid of any external apparatus is one such capability. The Psycho Mind Transmission technique involves placing one’s palm on the head to retrieve memories, even those that the target has suppressed or forgotten. She can use this to probe people for confidential information or even determine if they are under someone else’s influence.