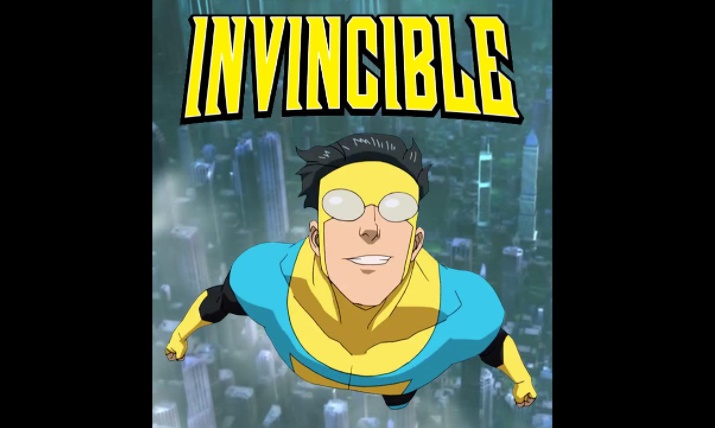 Invincible: An anime with an IMDb rating of 8.9

Invincible: and something that in the future will give better

and its unique storytelling way. This year Amazon has come up with a new anime series

(season :1 with 8 episodes) which is considered to be one the best anime series of Amazon.

The basic or the premise of this anime is based on a Normal Teenager named Mark Grayson,

Besides the fact that his father (Nolan) who is the most powerful superhero on the planet.

During multiple incidences, he starts learning many lessons so as to become a superhero just like his father.

Although there are just 8 episodes so far but I am really sure you can learn a lot from them.

Like it doesn’t matter that from where you come from but it does matter where do you decide to go One can seriously take inspiration and zeal to adapt that into his/her life.

constantly makes you to take multiple inspiration, along with that it has never once feels bloated.

Every character justifies their purpose as well as their character.

Invincible is currently available to watch on Amazon Prime Video.

Invincible season 2 is predicted to get on the way. Considering the speculation,

it’s a wild guess that the year 2022 is for season 2 Although there’s no confirmed release date yet for Invincible (season 2).