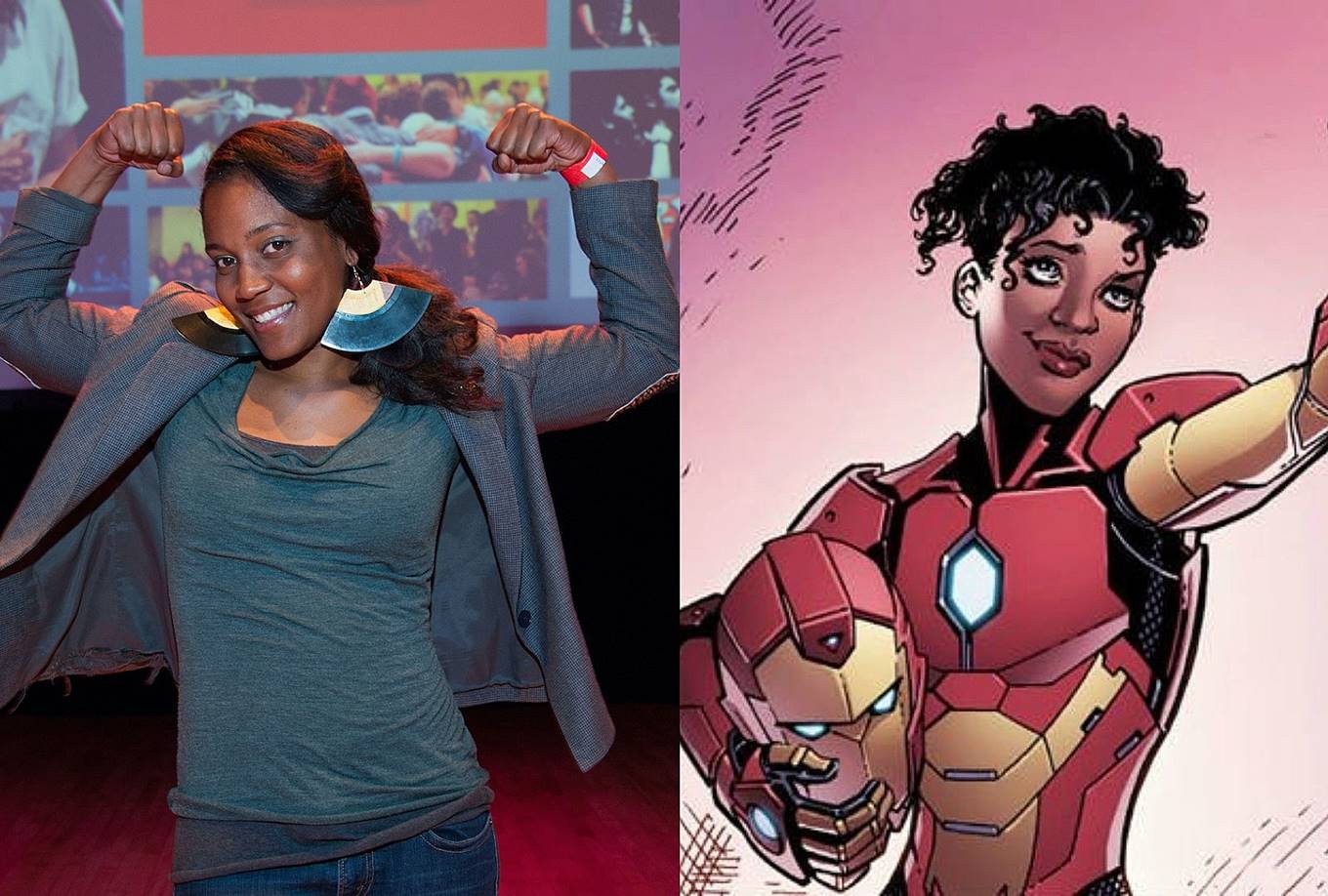 Iron Heart: as we know On Disney’s investors day we got to know regarding

many major announcements (tv shows), like some of which were absolutely shocking

in there, some future projects of marvel and God know if

we will be seeing her as the new Iron Man of the Marvel Cinematic Universe As well.

So who is Iron heart? If you have read marvel comics earlier then you must know

about her but in case you have not, I am here to tell you about it.

I think you all have read about iron man as tony stark So basically,

as our own Tony stark. But Riri Williams was so intelligent that she got admission to MIT at the mere age of 15 Only

and she was Also diagnosed by a psychiatrist and it was found that,

she had a very rare and highly intelligent mind

just like our very own Tony stark, had and after she got admission in MIT

just like Tony did and So on she named herself the Iron heart: In short,

The new Iron Man (invincible iron man) as she thought that, she would be a more suitable name for a girl

that she will prove herself stronger than iron man as usual Dominique Thorne.

coming back to MCU and this time in a new And more powerful Avatar. And other superheroes black widow, black panther Wakanda, spider-man