Home Gaming Valorant mobile: Is Valorant releasing their mobile version or not? 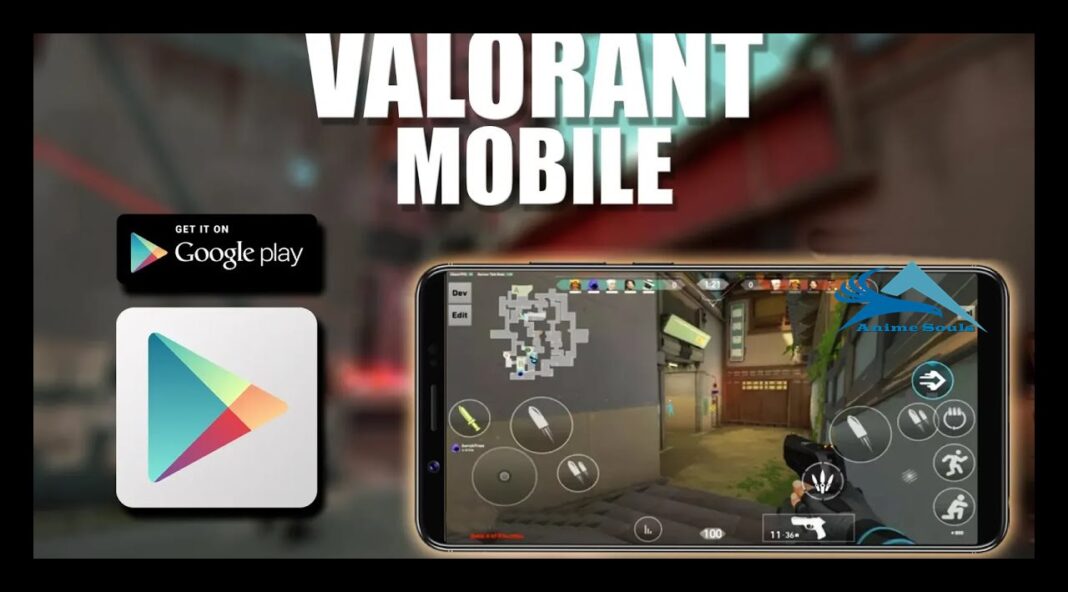 Valorant mobile: There is good news for mobile gamers.

Valorant mobile: As we all know that Valorant is the shooting game

that makes a great impact in the world of gaming.

The company is analyzing the gaming market and has planned for developing the Valorantmobile.

for iOS and Android is true. The company is considering which region would be good to fit in Valorant.

The Player IGN released the video in which the game also would be publicized in June or July 2021.

Therefore, the popularity of mobile games is rising for the past few years

and video games are also coming in mobile version.

Moreover, the Valorant mobile version will hit huge in the mobile gaming community when it releases.

This news might be no surprise for some gamers as the mobile tutorial has been leaked.

There are no official comments made by Riot Games about the ValorantMobile will release yet or not.

If i even have missed any great point about this game. Kindly comment below so as that everyone can share. We’ll be happy to inform us about them within the comments.