Home NEWS Japan has 319 Tbps internet speed which is a new world record. 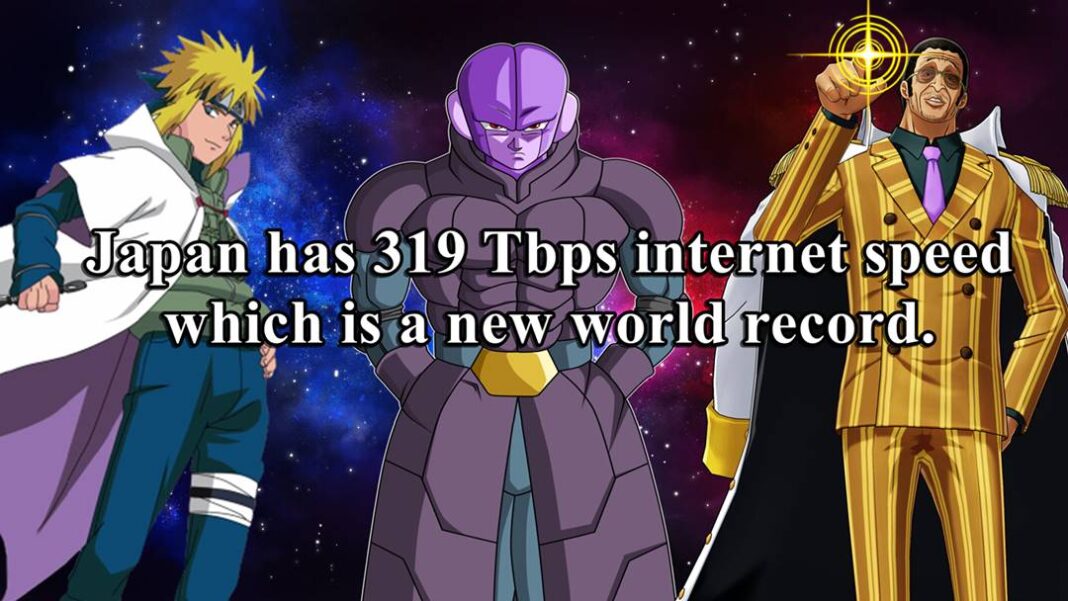 ) at the place of International Conference which was in the month of June.

and can change the world completely. With this japan will going to showcase the

new dimensions of improvements with the help of this internet speed. From health

happening over the internet.

Just imagine how our life will be changed as we start to use this internet speed of 319 terabits per second (Tb/s).

length of around over 3,000 kilometers. and also it appears that this cable was

pretty much compatible with the present cable infrastructure of Japan. which

imagination, this speed is around 80 times faster than a 5G internet which itself

is in the development phase. This transmission speed has made itself as fast as

speed. If I even have missed any great point about this topic. Kindly comment