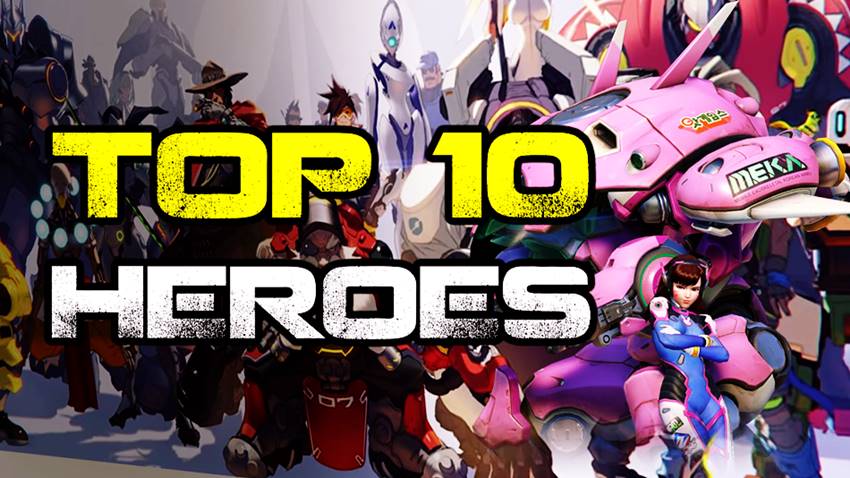 In recent years, the work which made the theme of “hero” is showing excitement. From April 2017, the second phase of “My Hero Accademia” is being broadcast well, “Infini-T Force” which Tatsunoko pro hero gathered in the future, “DEVILMAN crybaby” newly made by “Devilman” and ” Panaman “second phase and other works of interest.
Animation there! Anime! So, “What is the hero animation that makes my heart hotter?” Entitled Reader Questionnaire. A list of over 20 works is listed, referring to the opinion which was previously solicited on Twitter in the choice. I made it possible to vote only one piece of it.
Questionnaire took place from May 10th to 14th, and responses gathered from 1274 people. Women’s ratio is over 80%. The age group was 30% in the 30s from the top, 20% in the 20s and 30s, respectively, and 10% in the 10s.

First place is “TIGER & BUNNY”. They got nearly 70% of the whole vote and became the top of it. TV animation was broadcasted in 2011, afterwards it was also converted into theatrical animation and stage. Also, it is decided that real life in Hollywood is realized.
Second place is “My Hero Accademia”. It was made into an animation in 2016 based on the same comic manga serialized in “Weekly Shonen Jump”. The second period is broadcasting from April 2017.
The third place is “Wanpanman.” Originally the manga which ONE, which is also the creator of “Mobsaiko 100” was released for free on his own homepage, is remake series at “Nearby Young Jump” by Yusuke Murata · drawing by “Eyeshield 21” from 2012. 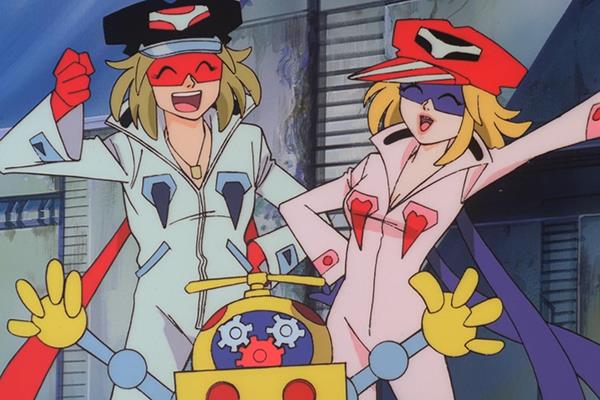