Who is his father? People tell me the second hokage is his father. Doesn’t the timeline allow for this?
If Jiraiya was Tobirama’s son… and Tsunade is Hashirama’s granddaughter… they’re technically close cousins.
It’s impossible based on Kishi’s writing style and how he works out generations within time ranges… but, IF it were the case, they’d be a type of cousin.
As far as I’m concerned, Jiraiya is an orphan, descended from parents with no particular skill or ability. Hell, they may have even been civilians. And he succeeded despite that, in a world where seemingly EVERYONE has some kind of powerful trick of genetics working in their favor. And Jiraiya is all the more badass for it. 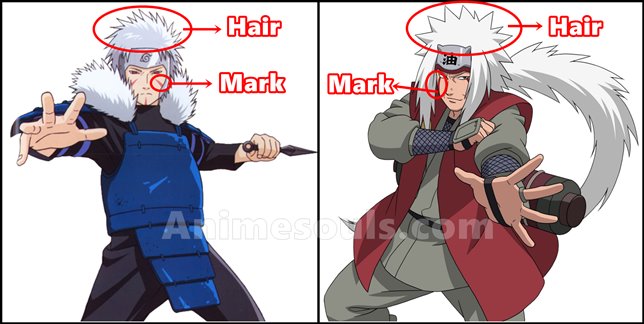 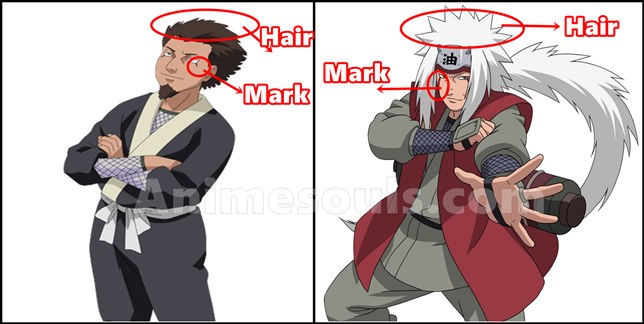