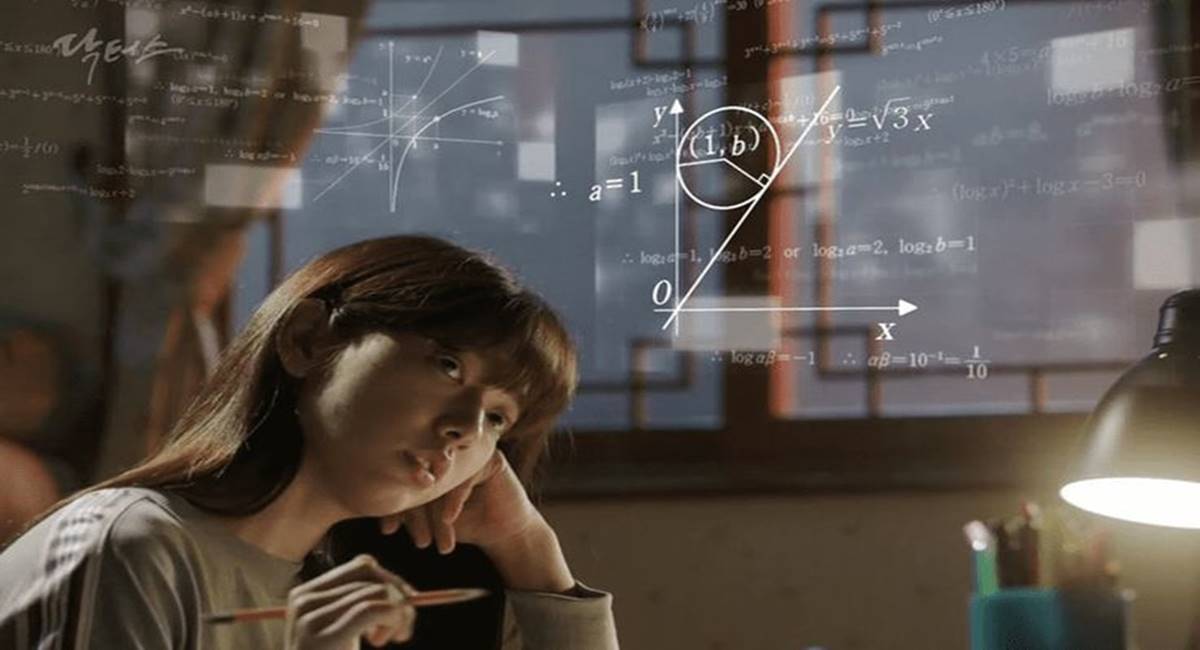 Start-Up is a great movie for those who want to take up a high tech career path. This drama series teaches us to defy the odds and work for the dream.

The story revolves about a girl who wants to become the Steve Jobs of South Korea. The name of the girl is Seo Dal-mi. The girl wants to fulfill her father’s dream of becoming a proud entrepreneur. Dal-mi comes from a humble background but that doesn’t stop her from pursuing her dream. She is full of energy and has a great experience in the field of AI.

She meets Nam Do-san, founder of a tech company named Samsan Tech. Do-san is also regarded as the maths genius. Do-san was once the pride of the entire family. But from the past two years his business has consistently been facing loses. Do-San and Dal-mi decides to work together for an AI based project under the leadership of Han Ji-pyung. Their team faces a lot of troubles in their journey. But eventually they overcame all the troubles and establish a successful start-up. The drama depicts the journey of a successful start-up. The series denotes what it takes to turn your dreams into reality.

Fight for my way Korean drama tells us that age is not the barrier in following your dreams. The drama series is the story of 4 childhood friends who wants to chase after their dreams in a career they are under qualified for. The drama also adds the elements of childishness and romance in between the journey of struggle for your dreams. Ko Dong-man and Choi Ae-ra childish interactions is turning into romance. But their immature and childish behavior has not gone despite reaching adulthood.

On the other the two other friends are in a relationship from last for 6 years but they are struggling to save this. The drama is very relatable as it tells about the struggle that one has to do to get his dream job. It also tells that hard work and consistency will only qualify you for your dream. The drama tells how the dream job and qualifications for that job changes over time. Hence one always needs to keep himself qualified for their job. At the end your perseverance will always land you in your dream job.

The story is about a stellar journalist named Hong Joo. She is amazing at her work. She enjoys journalism and it was her dream of becoming a journalist. Hong Joo also has the power to see the future through her dreams. She thought that whatever she dreams becomes reality. She thinks that she cannot change the future shown in her dreams. But later she meet a police officer and a rookie prosecutor who had the same powers. The trio collaborates with each other to prevent the mishappenings in the future. One night Hong Joo get the dream of getting killed at her work. She decides to leave her work thinking that her dream would turn into reality. She joins her mother’s restaurant. But she is never happy after leaving her journalism job. Finally she decides to fight against the odd and pursue her passion.

This drama teaches us that we should choose the profession that we like. The drama also teaches is to work for our passion without worrying about anything else.

The story is about a school in Korea. The students of the school are bully, underachievers, careless and what not. The school decides to hire some of the best teachers to handle the students. The teacher gets humiliated by students every now and then. The teachers still defy the odd and manage to make their students get good grades. The teacher faces bullies, embarrassment but still overcame that and made the student realize the importance of education. At the end all the student became successful in their life.

The drama is about a girl who looked very pretty when she was young. Because of financial problems in her family she was not able to take care of herself. Because of that she loses all her prettiness. With a much less pretty face she gets rejected and humiliated whenever she applies for a job. But she never loses the hope and continuously develops her skills. She develops many new in demand skills that she gets very successful one day.

This drama teaches us how physical appearance is not an indicator of anyone’s abilities. The drama also tells how studying and learning new skills will always help you. This drama is indeed a great motivation for study.

The drama is about a doctor named Yoo Hye Jung. Hye Jung lost her grandmother when he was young. The reason why he lost his grandmother was a failed surgery. The doctor failed to do the surgery correctly and that took the life of the grandmother. Hye Jung decides to become a doctor and prevent any such thing to happen with anyone. The story denotes how difficult it is to become a doctor. A doctor cannot commit a small mistake because it might cost someone his life. The drama depicts the challenges faced by doctors in their life. drama teaches us to for a higher cause in the society. The drama motivates to study well for the betterment of society.

The Korean drama is about a businessman named Kim Min-kyu. Min-kyu is a successful businessman but he is bind to stay isolated from everyone. He is prone to several allergies that spread via human touch. Min-kyu has to live an isolated life because of his allergies. But he is focused in his business and is determined to create impact with his technologies.

One day his one of the business partner creates a human like robot named Ji-ah. Unaware of the robot Mon-Kyu feels attracted towards her. The drama depicts the beauty of science and what things technology can make. drama will excite those students that are science geek. The drama gives an about the scope of technology in the future.

The drama is someone for the AI and Robotics enthusiast. drama denotes the future of these technologies. The drama depicts how AI is going to change our life for the good. The story is about Han So-yeon, a women suffering from face blindness disorder. Because of this disorder she is abide to live a reclusive life. But this changed when she starts using a new AI glasses. These glasses helped him in seeing her assistant. She gets the ability to see and feel her personal assistant with the help of those glasses. The drama motivates the young geeks to study science and AI. The drama also tells the power of science how it can literally create things out of nothing.

Radiant office is the story of a 28 year old lady. The lady is searching for a job and is getting rejecting every time. She is fed up from her part time job. She wants a full time job. After continuous rejection she feels very demotivated. She tries to commit suicide. In the hospital she finally gets the happy news of getting a job. But in addition of this she gets diagnosed with a terminal disease. She decides to take up the job and change her perspective towards life.

Doctor says that she might die in 6 months. She finally changes her perspective towards life and tries to build a better life. The drama teaches us that we should not be too harsh on ourself. We will get success if we are working hard for it. But in the journey we should not give up or punish ourself. For the students also, we should study well. But if we don’t get the results we shouldn’t punish ourself. We will get success of we continue the hard work.

Pinocchio is the story of two news reporters. One of them is Choi In-ha. Becoming a reporter was the childhood dream of Choi In-ha. She has a long term disease named Pinocchio. This disease causes her hiccups whenever she lies. The other reporter is  Choi Dal-po. He has hidden is true identity behind a shabby appearance. The drama is actually about the dilemma that reporters have to face in their work. The girl cannot lie otherwise her problem will become embarrassing. But the journalism doesn’t work with lie. This also depicts about the dilemma which we face in real life. Many times we have to face dilemma in our study times. But we have to take the correct decision and overcome every obstacle carefully.

So this was the list of top 10 K-dramas for students and study motivation. All these K-dramas have many lessons and learnings for the students. Watching these dramas in the proper way will be a great motivation for study.