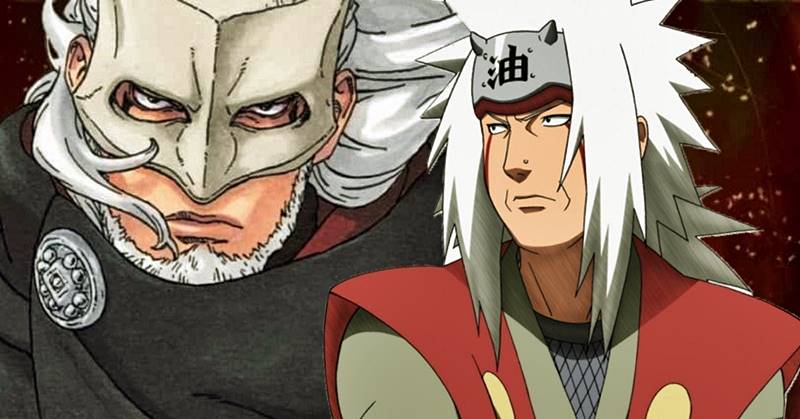 How Kashin Koji reflect Jiraiya will of fire

His body was modifie by Amado hence he became stronger than Jiraiya. Koji has achieved the perfect Sage Mode. He was able to mix his natural Chakra with his perfectly balanced Sage Mode. Kashin was create by Amado for the purpose of killing Isshiki Ōtsutsuki. He is capable of using Fire, Earth, Wind, and Water Release.

Kashin Koji can also use the more powerful Form of Fire Release Ninjutsu known as Trance of True Flames. He can also use various other Jutsus that Jiraiya could not.

Konoha’s will of fire:

Will of fire is an element based on Asura Ōtsutsuki’s belief. Asura believed that Love is the key to peace. The belief eventually converted into the life philosophy of Hashirama. The philosophy was then pass to many ninjas from Konohagakure. philosophy became a part of their spiritual culture.

The philosophy states that the entire village is like a large family and every Konoha Shinobi with the Will of Fire believes, loves and fights to safeguard the village.

As per Hiruzen Sarutobi, this philosophy is the reason for Konohagakure shinobi’s strength to fight against all odds. It is also the symbol of dreams pass from the previous generation to the next.

How Kashin Koji reflect Jiraiya will of fire:

Kashin Koji reflects Jiraiya’s will of fire. As the will of fire is the dreams and strength of the previous generation being pass to the next generation.