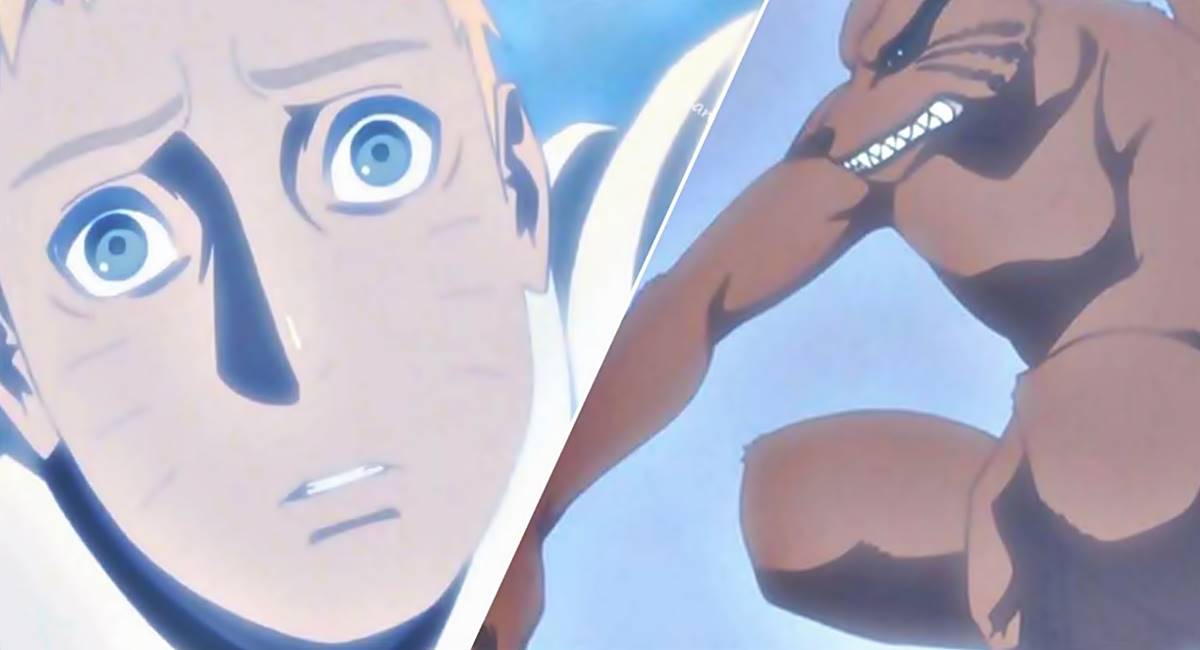 Kurama: As we all know, Naruto Uzumaki’s father Minato trapped the Yang half of Kurama, the Nine-Tailed Fox, within his body when he was a newborn. He’s been living with this tremendous Beast in his body since then, and the two of them have had to learn to coexist.

Although most of the story is recounted from Naruto’s point of view rather than Kurama’s, there is still much to learn about Kurama along the road.  We’ll be playing some well deserved attention to the Tailed Beast on our list by looking at some of the facts you didn’t know about Kurama.

Here’s one: did you know that Kurama was Naruto’s father in the Naruto pilot? Another example: he’s so powerful that he could eliminate five Tailed Beasts on his alone, utilizing only half of his normal strength. In this article, we will discuss the top facts about kurama

While each Tailed Beast has incredible strength, none of them can match Kurama’s. He shows this by wiping the floor with five of them despite having just half strength at the moment. Konoha guarded the most dangerous Beast.

2. Mito Uzumaki Was His First Jinchuuriki

Mito Uzumaki, Hashirama’s wife, was the first jinchuuriki to receive Kurama into her body. After Hashirama stole control of Kurama from Madara, he was imprisoned within her. She was probably chosen for the part because of her trustworthiness as well as her chakra abundance.

Himawari accidentally knocks both Naruto and Kurama out with the Gentle Fist technique when she activates her Byakugan. After that, Kurama became terrified whenever he saw Himawari, even if she wasn’t wielding her Byakugan.

Who would have guess that such a fearsome beast would be intimidated by a small child?

4. He Was Naruto’s Father In The Pilot

The Naruto pilot had a far different plot than the Naruto that fans are familiar with now. Kurama was one of the significant disparities. In the pilot, Kurama was Naruto’s father. After he attacked the village of Mt. Oinari, he was defeated by nine different shinobi. Hiruzen was the only one to survive, and he was the only one who took in his orphaned son.

5. Bonus Scene: I’ve Been Missing You!

Team 7 is sent back to the site of the God Tree and the Sage of Six Paths after defeating Kaguya and restoring the Tailed Beasts. Naruto goes over to Kurama and asks loudly in front of the other Tailed Beasts if he missed him after briefing everyone on what happened in Kaguya’s dimension. Kurama becomes humiliated and begs Naruto to be quieter, after all, he has a reputation to uphold but it’s too late. Everyone in the room has a good-nature chuckle at Kurama’s expense, but he is unconcerne. He’s reunite with his long-lost pal.

6. He Has Two Chakra Natures

Kurama is never seen in the manga using any form of elemental chakra nature. In the anime, however, he breathes fire and uses Fire and Wind chakra to generate twisters.

Naruto’s face was born with whiskers. These arose from his mother’s body, which was infuse with Kurama’s chakra. Boruto and Himawari, Naruto’s children, inherited these whiskers. But it’s likely that Hinata, not Naruto, gave birth to them. They could not have received them through Tailed Beast chakra bathing.

8. Kurama Based On A Kitsune

Although it should be evident from his appearance, Kurama is based on a kitsune. A kitsune is a legendary Japanese creature that resembles a fox and is famed for its trickster like demeanor and ability to shift at will. They’re famous for their feud with tanuki, another fabled monster that inspired Shukaku, the One Tails. They’re playful, but they’re also faithful and never violate promises. Kurama isn’t like that initially, but he slowly picks up on Naruto’s features.

9. He is the Only Tailed Beast To Use Susanoo

Sasuke wrapped Kurama in his Susanoo during battle, generating the Jutsu Majestic Attire: Susanoo. This not only protected Kurama’s chakra and improved his defense, but it also allowed him to use Susano-sword. There’s no way of knowing if he’s the only Tail Beast who can do it because he’s the only one who’s ever had the chance. However, it’s still a cool distinction.

Kurama’s name means “nine lamas” in Tibetan Buddhism. Lama is a Buddhist term that refers to a spiritual master. Mount Kurama (Kurama Yama), a sacred mountain renowned as the home of Sjb, a tengu who taught Minamoto no Yoshitsune how to use a sword, may have also influenced his name.

Kurama’s ability to perceive negative emotions is one of his lesser known skills. He uses it to detect animosity in his opponents and push Naruto’s wrath and hatred to the surface.

12. For Most Of The Series, He is Only Half Alive

The Yin half of Kurama was seal into Minato, and the Yang half was plugge into his newborn son Naruto. The Yin half departed with him when he died not long after. This means he spends nearly sixteen years in the grave with one paw. The two parts are eventually reunited, but the consequences of being split in half are terrifying.

13. He Might Be The Reason For Naruto’s Sexy Jutsu

Naruto’s Sexy Jutsu is one of the more unusual techniques in his arsenal. Starting at the age of twelve, he uses it to turn into a voluptuous, scantily clothed woman. This could have been influenced by kitsune’s legendary behavior, in which they are said to turn into beautiful ladies to entice men for malicious purposes. When Naruto first encounters his mother Kushina, he believes she is a transformed version of Kurama!

The statement said that You’re not immune to having a cuddly toy fashione in your image just because you’re a fearsome beast who once decimated Konoha. Tailed Beast toys, including the ultra rare Kurama, are available in Boruto. Naruto spends an episode attempting to locate one of these toys for his daughter Himawari but can only obtain a Shukaku based replica.

15. He Had To Be Sealed Into The Gedo Mazo Last

The Akatsuki attempted to gather all the Tailed Beasts and stuff them inside the Gedo Mazo statue to resurrect the Ten-Tails. The figure would have crumbled if this wasn’t done in a specific order. Kurama had to be the last one through the door. Was it simply a ritual necessity that said nothing about his might, or was it because he was so much stronger than the other Tailed Beasts? It’s difficult to say.