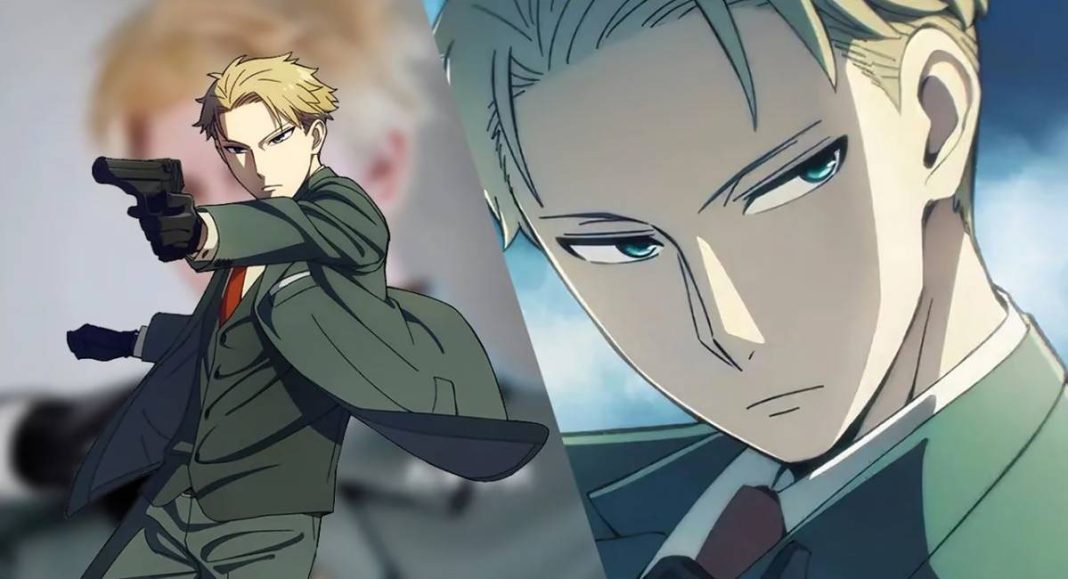 With Anya as his daughter and Yor as his wife, Loid Forger, a super agent on Operation Strix, must create a family in the spy comedy Spy x Family. He carries out his mission covertly while leading a normal existence. One of the key characters in Spy x Family is the super-agent Loid Forger. Loid has a specific set of abilities because he is a spy, including intelligence and martial capabilities, to aid him in his missions.

Each member does their best to play their part despite being a fictional family. Loid Forger, called Twilight, who excelled as a husband and parent, particularly captured the admiration of the audience. Here are the top ten things you should know about Loid “Twilight” Forger.

Short blond hair, blue eyes, and fair skin characterize the good-looking, unidentified age of Loid. Depending on the situation, he frequently wears his hair slicked back to different degrees. He has an athletic build, is rather tall, and has large ears. When outside, he frequently sports a crimson tie and a light green three-piece suit. On his left lapel, he has a lapel pin with the word WISE engraved on it in the shape of a dagger. When at home, he dresses in long, black slacks and a simple t-shirt. He has a lab coat over his shirt and tie, the attire of a psychiatrist.

He was an honest child who rarely lied to his parents, in contrast to his current mentality and occupation as a spy. He soon felt bad for lying, almost confessed to his father right away, and wanted to work for money to repay his father

after he did lie to him to get him to give him pocket money to buy a military set. Loid felt more worse about his deception after his father vanished during the Ostanian invasion on his hometown, and he promised to tell his father the truth when he came back.

3. Efficient for his job

He is exceedingly cold and effective at his job as a spy, joining terrorist organizations, dating his target’s daughter, and even starting a family in order to finish the assignment. He demonstrated his humanitarian nature, nevertheless, by saving Anya Forger despite the risk to his cover as a spy. Loid’s past as a helpless war orphan who experienced desperation and solitude seems to have followed him into adulthood,

serving as his driving force to build a society where kids wouldn’t have to cry. He genuinely understands how Yor Forger feels about sacrificing oneself for the good of others and their values, and this understanding led Yor to choose him as her husband-to-be.

Twilight has been learning how to spy for at least ten years; before that, he served in the Westalian military as a soldier since he was 16 years old. Overall, Loid can be described as a master of all trades because of his exceptional physical and mental prowess, ability to adapt to almost any circumstance, and combat prowess that is only ever matched by superhumans like his wife.

5. Greatest weapon was his intelligence

Given his line of work, Twilight’s best weapons are intelligence and observation. He uses flour to stop armed guys from shooting and remembers numerous secret cyphers to figure out his future tasks. As well as remembering Yor from a number of potential wives and knowing enough about her life story,

he is also able to recall over 200 penguins’ names individually and their dietary habits. He also remembered every word of the Ostanian Intelligence manual, making it simple to decipher Yuri’s cover story.

Twilight is renowned for being a master of disguise, effortlessly taking on the appearance and even the voice of others with varied body types and personality traits. Despite utilising flour as a smokescreen, he is swift enough to kill several opponents without much difficulty. Being able to locate Anya with ease and recognising when he is being observed by faculty members of a prominent academy demonstrate Twilight’s keen awareness of his surroundings. He is also quite good at spotting bugging devices.

Twilight is strong enough to effortlessly lift an overweight child trapped in a gutter with just one arm over his head and set him on his feet. She is also powerful enough to strike through a sturdy wooden table and break it. Even with bleeding and mistaking Yor’s approval,

he is resilient enough to survive a vehicle accident and recover enough to attend a party. Additionally, he was resistant to many punches and kicks from a drunk Yor, whose assaults usually render fully grown adults unconscious and gravely hurt.

Twilight is a highly skilled spy who has the ability to take out a squad of armed thugs by himself. Even more astounding is his ability to hold his own against Yor despite her strength, which seemed to be superhuman at the moment, even though she was intoxicated. Twilight is a tremendously skilled marksman, managing to shoot three men while fending off three others with his hand. Lockpicking, elementary forgery, lip reading, bomb defusing, and military dog training are just a few of the additional abilities that Twilight has learned. He is also capable of performing simple household tasks like cooking and sewing.

Loid has a troubled past; he was orphaned as a result of being a war victim. When he was a young child till he felt helpless and abandoned, he used to live alone. He actually desired to become a spy in order to help create a world free from the hardships he had to endure. Because it makes him think of his history, Loid doesn’t like to see Anya cry when she asks to be left alone.

Even though Loid is Anya’s adoptive father, he still does his best to upbringing and safeguard Anya. Anytime Anya starts to feel dizzy in a crowd, he will remove her from the crowd because he is aware of her dislike of crowded locations. Every time Anya is in danger, he attempts to shield her. Even when someone causes Anya to cry, he displays his irritation. Though it’s likely that he does it all to uphold his integrity.