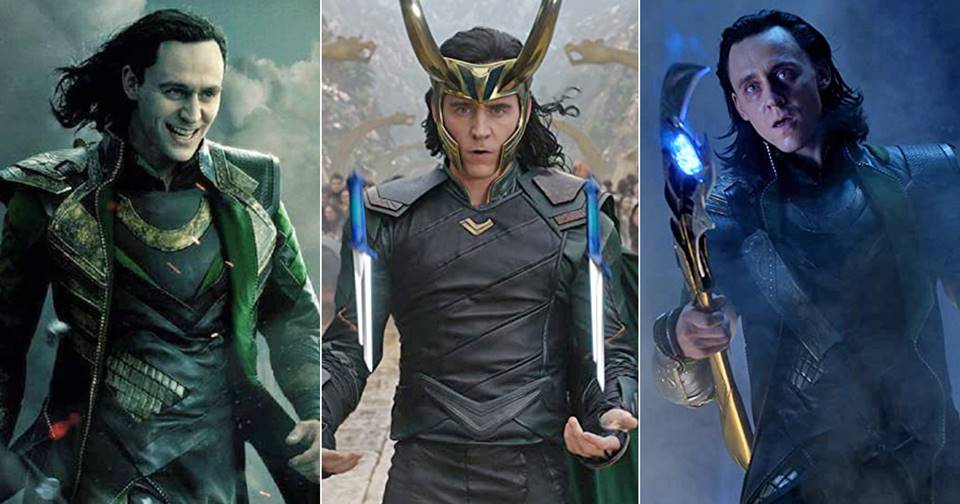 Loki cohorts: Being the God of Mischief and having stabbed

every friend almost every time is quite a good indication to

tell that how many friends that person would have and yes

I am certainly talking about Loki. Loki was adopted by Odin

started hating Odin and thought that Odin has done all this

just to fulfill some of his political propaganda and because of

this rage and anger that he emerged towards his father, he

and has betrayed him almost every time Thor has trusted him.

Now coming back to what the title says Loki’s confidants and cohorts.

So it doesn’t matter what Loki has done to Thor and Odin,

they were always loyal and true to him and have always

are good Cohorts of Loki. Apart from them, Loki’s mother,

Frigga, who was the only person whom Loki loved, was the

only confidant of Loki, with whom Loki used to share his

feeling and from whom he learnt all his magical tricks.

Frigga was the only confidant that Loki had but ultimately

Loki becomes the reason for her death as well Also, we got

where he gained the confidence of the grandmaster and

ultimately aligns with Thor and Valkyrie and helped them

in escaping from Sakaar and further helped them in

confidants and cohorts which ends with only 3-4 members