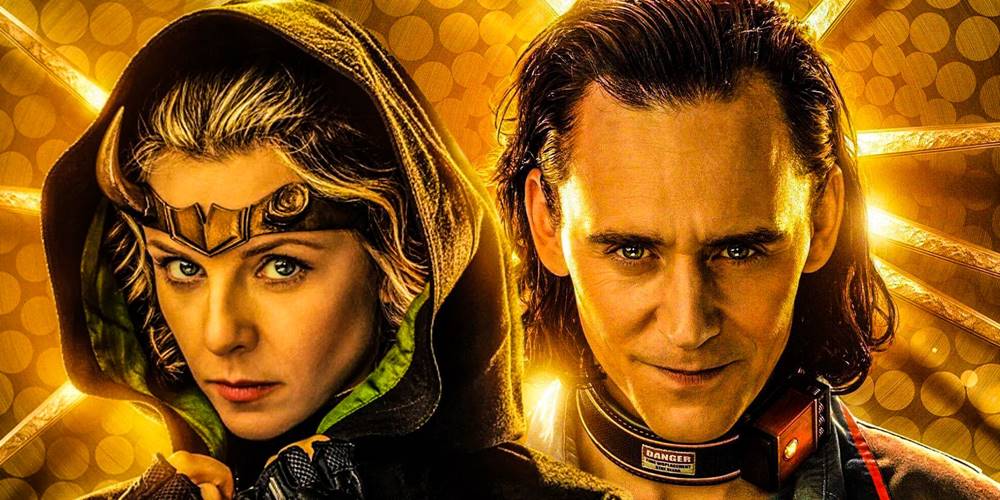 After seeing Loki first episode and the explanation

Loki: given by miss minutes in that episode, we can make some conclusions about

the two Marvel future projects, Doctor Strange in the Multiverse of Madness and

also about the Ant-Man and the Wasp: Quantumania. So, starting from the explanation

that miss minutes gave, according to that explanation there was a war between the

multiverse and that war destroyed the timeline, and to protect and manage that the

timekeepers created a sacred timeline that decides the destiny of everyone. But if we

consider a little bit of behind-the-scenes that I have taken from marvel comics, in Marvel

comics there were 4 timekeepers and the 4th timekeeper was made to exile in Egypt.

Ant-Man and the Wasp: Quantumania so we can expect a little bit of reference taken

from the story that I have just written above. And now again going to the miss minute’s

speech then there were many words used in that speech like the multiverse, madness, and

relate these two things as well. And the most interesting thing is that we will be seeing

Loki’s web series ends. If I actually have overlooked any outstanding factor

approximately this topic. Kindly remark under in order that everybody can share.

We’ll be satisfie to tell us approximately them in the comments.

continually you may check out a few extra of my blogs.