Home Entertainment Loki real name and what are his powers? 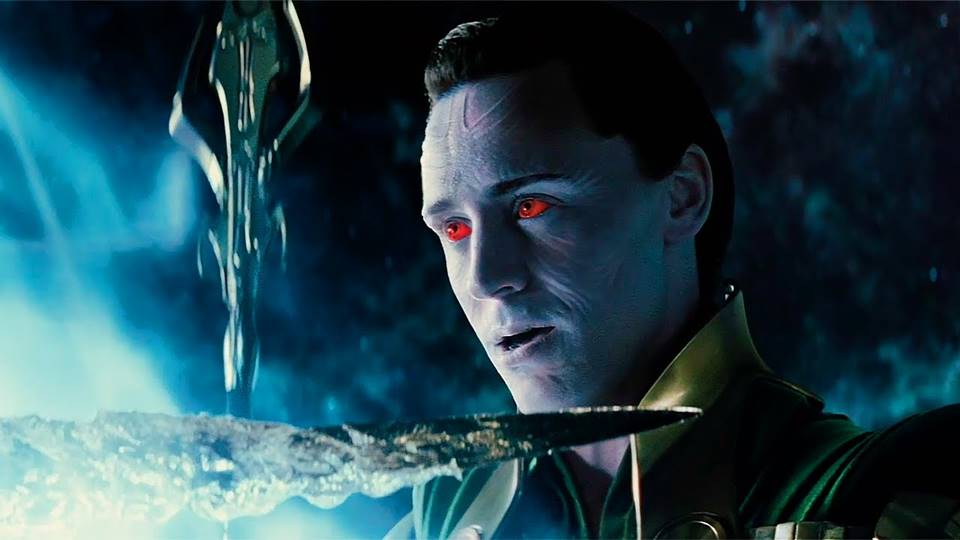 Loki real name and what are his powers?

Loki real name: Loki is the adopted son of Odin and the real son

of the king of Jotunheim, Laufey He was adopted by Odin when

Odin defeated Laufey to establish peace in the realm of Midgard.

his real father and there Odin decided to adopt him. Loki was

then brought up by Odin and Frigga and was taught magical

Mischief. Now, God of mischief is the name given to him and

as per the naming rules of Midgard, according to which the

the rules, Loki’s name in Asgard was Loki Odinson but in reality,

his real name is Loki Laufeyson because his actual father was

The king of the realm of Jotunheim.

thousand years) far more than any normal human can have.

He is the most powerful sorcerer in Asgard having multiple

and telepathy. Apart from all his powers, he is a master in

creating deceitful plans and also in manipulating people so as

to fulfill his plans. He is highly intelligent and has immense

easily and efficiently. Loki is very cunning and he knows how to

manipulate people and situations into his favors and take

control of the situation. His ability to think and creating plans

exceeds that of Thor and also of Odin by a great margin.