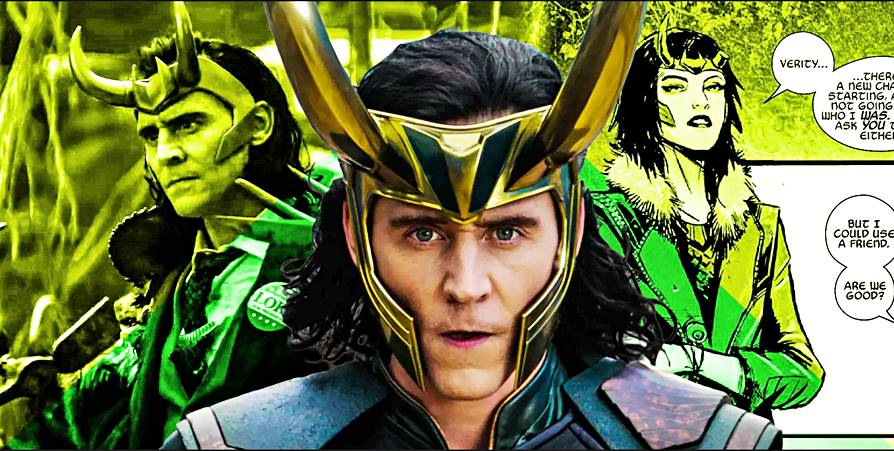 Loki the god: Loki is the adopted son of Odin and also the rightful heir of the

Laufey. Loki is originally a frost giant and left somewhere to die because of

his small size despite being a frost giant, by his father, Laufey, and Odin

who had a war with Laufey at that time, after defeating Laufey found Loki

and raise him along with his other son Thor. Loki was then taken to Asgard

various magic and tricks from his mother, Frigga, who was a master of all

magical tricks and was brought up and teach magic by wizards. Since he

learned magic, sorcery, witchcraft, and many other supernatural tricks and

was always find of doing mischief he was given the title of God of mischief.

shadow of Thor or considering weaker than Thor. Later when Thor was

given banishment from Midgard, Odin told Loki about his truth that

How he has been adopted by Odin and Frigga.

kingdom of Asgard and then over the entire world.

If I even have missed any great point about this. Kindly comment below

so as that everybody can share. We’ll be happy to tell us about them in

the comments. So write your thoughts down below within the comment