Home Entertainment Loki variant: vagueness of criteria for being a variant! 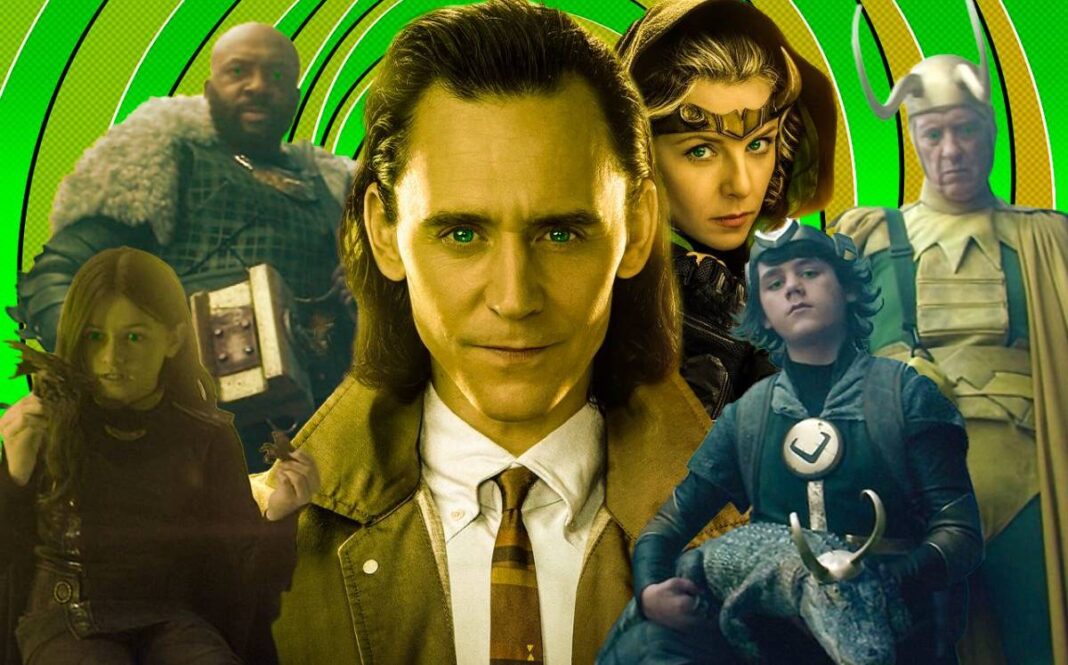 Loki variant: So we all have seen 4 episodes of Loki

Loki variant: that are released till now and at the same time we are excited about the 5th

in the 5th episode. But the one thing that hurts me the most is the unclear

criteria for being a variant. So as I have said this, many of you must be like,

haven’t you seen the first episode of the series, it is clearly explaine that what

is a variant? So, yes I have seen the first episode and I know how it was explaine

in the series, there is a sacred timeline and if someone tries to create a different

timeline simultaneously by creating a nexus gateway then he is known as a variant.

Now, this was okay till the first episode but as the series progresses this definition

has created many confusions, and now if you have watched all 4 episodes you

will agree with me that there are no particular criteria for defining a variant.

timeline in these predefined sacred timelines. That’s why I feel that the criterion for

defining a variant is still vague.